Facebook AI based Video Chat To be developed soon 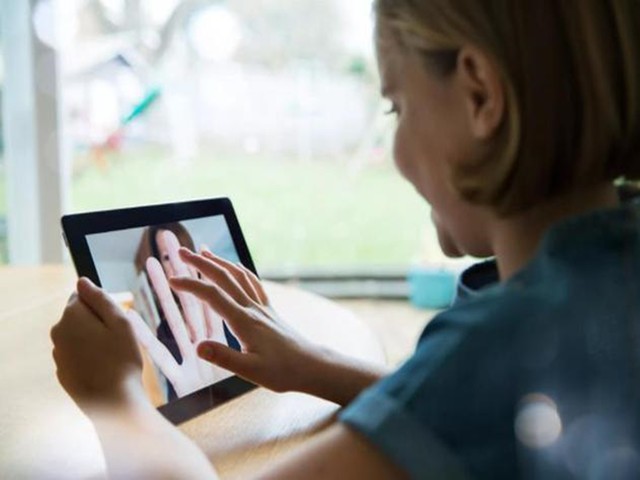 Here is another interesting news from the Facebook’s building 8 development center. They are developing a new device that will function to provide video chat service but here is the catch. The video chat service will have AI integrated into it. So Facebook AI based video chat is in the making.

The details about this project are henceforth unknown but we know that as it is being developed by the building 8 sector it is going to be a pretty progressive project. In case you are wondering about the building 8, these are the same guys who are working on the development of devices that will allow you to hear from the skin. If the skin conversation was not something eccentric they are also working on developing systems that will enable you to generate input via thoughts.

So this new chat device will be simple and focused on one action. It will allow users to chat through a 13 or 15 inch screen. It will have a built in high quality microphone. The AI will be incorporated in the camera. The camera will be designed to adjust its angle of focus and zooming according to the requirements. So even if you are moving around freely, it will allow you to stay in focus. This was one thing that had been very much of a nuisance in the live video chat. If you move even a little, you will go out of focus of the camera. So in order to avoid that one remained quite still all the time. But now there would be no worry of that. You can easily move around without any hindrance. The Facebook AI based video chat will enable you to work this thing around.

Also Read: Apple Has Started Mass Production of iPhone 8, According To New Rumors

So what do you think about this new feature of Facebook AI based video chat? Let us know about your thoughts by commenting below.