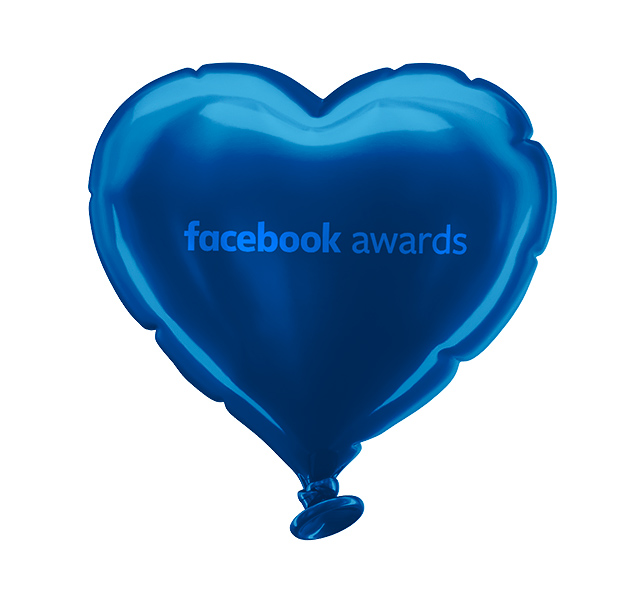 The awards season was hardly over in Hollywood and we had sighed a huge sigh of relief, when Facebook announced the upcoming Facebook awards. Starting from 21st March 2017, Facebook is accepting nominations for its upcoming awards in all the categories.

Facebook awards are special recognition for online campaigns on the platforms of Facebook, Instagram and Audience Network. It aims to honor those works that have moved people in one way or the other. The work need to have created an inspiration, whether it may have made people laugh or cry. The second thing is how the campaign made the business grow and what effect did it have on the organization’s overall value.

If a Facebook or Instagram campaign had been successful enough to invoke feelings aiming the viewers and created a positive impact on the company’s revenue and reputation then you can nominate it in any of the five main categories.

These are the main categories in the Facebook awards. They are based on what emotions they have succeeded in stirring among the people.

This Facebook award category denotes the campaigns that made people laugh. The idea and concept had to be something novel and we were caught off guard and ended up being in fits of laughter.

This is a very interesting category of awards. Here the advertisement campaigns that just made us awestruck would be awarded. Facebook is looking for work that made us dumbstruck and we could not say anything expect just ‘wow’.

In this category too, the campaigns that would be rewarded are the ones that made us extremely emotionally moved and forced into tears. It also include the many campaigns that taught us empathy and compassion and connected with us profoundly through simple storytelling.

This will include campaigns that had a mighty impact on the brand reputation and made it a hit among the people. It literally include the ads that made us fall in love with the brands.

There might be many nominations in this category as this include campaigns that motivated us to act. These campaigns were strong and powerful that we could not resist and had to move and do something for a positive change. Also it had a positive impact on the organization. Thus these are the campaigns that gave a greater benefit not only to the creators but also to the world in general.

The categories are all very interesting and we cannot wait to see the winners and be moved and touched by them.

This year there will be a new trophy design. It is a heart shaped balloon type trophy which alludes to the concept of heart behind the work. It is a unique design and surely the prospective nominees will be looking forward to winning one. You can also have a look at last year’s winners.