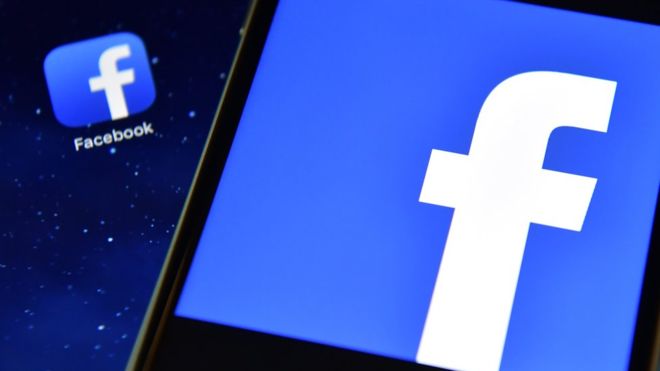 Facebook has been created to exploit “a vulnerability in human psychology,” and the impact on users, especially children, can be extremely serious. This was said by the one who helped the company become today’s giant, Sean Parker, founding president of Facebook, who has garnered a fortune of billions, largely thanks to Mark Zuckerberg’s website.

Parker, currently president of the Parker Institute for Cancer Immunotherapy, attended an event this week in Philadelphia at the Axios news site where he talked about the progress of cancer therapies.On this occasion and at a delicate time for social media companies whose influence lies at the heart of a US Congress investigation, the 38-year-old contractor has made some revelations about the growth methods used at Facebook since its stages early.

When the site was developed, Parker says, there were people who told him they are not on the social network because they cherish real-life interactions. He told them they will be. He now says that he does not know if he really understood the consequences of what he was saying and talked about the “unintended consequences” that occurred when Facebook came to have over 2 billion users. It transforms your relationship with society, transforms relationships between people, and interferes with productivity in surprising ways. God knows how it affects the brains of our children, said Parker. From the beginning, the goal has been to create a product that causes addiction.

He said how do we consume as much time and awareness as possible? This was the thought that led to the creation of tools like the “like” button, Parker claimed, equivalent to a “small dose of dopamine” that encourages its user post more. It’s a feedback loop for social validation, exactly the sort of thing a hacker like Parker would create, because you’re exploiting a vulnerability in human psychology. The inventors, the creators like Mark Zuckerberg or Kevin Systrom from Instagram – all these people were aware of it, and Parker did it anyway. Parker has an estimated fortune of $ 2.6 billion.

Also Read: Google, Apple, Microsoft, And Facebook Are All Competing In The Augmented Reality Field
Parker, who previously founded the Napster file sharing site, joined Facebook in 2004, five months after the site was first launched, only for Harvard students. His role in transforming Facebook from a student project into a real company was vital, in Zuckerberg’s words. In 2005, police found cocaine in a holiday home rented by Parker, who was arrested.Though he was later unsubmitted, the scandal was not seen with good eyes, and Parker resigned from Facebook shortly.

Facebook has different standards for ordinary users and senior leaders 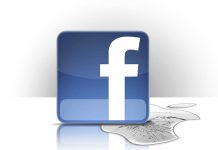 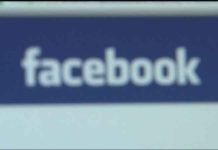 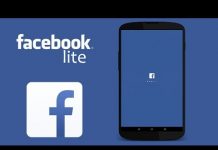 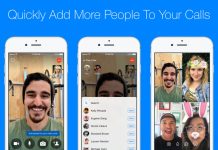 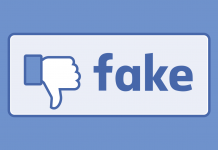