Home » Blog » Facebook Is A Better Employer Than Google 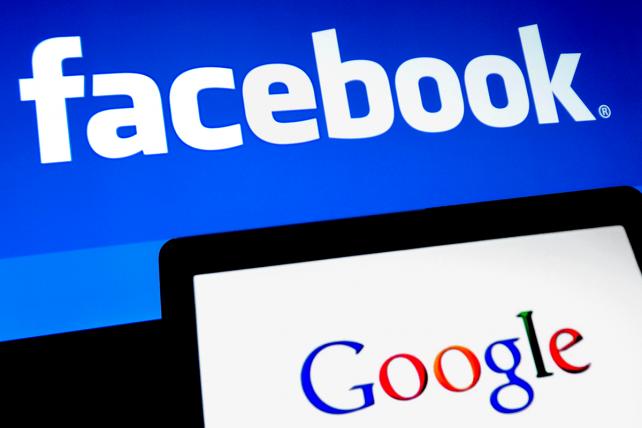