Home » Blog » Facebook to launch its own PC gaming platform.. 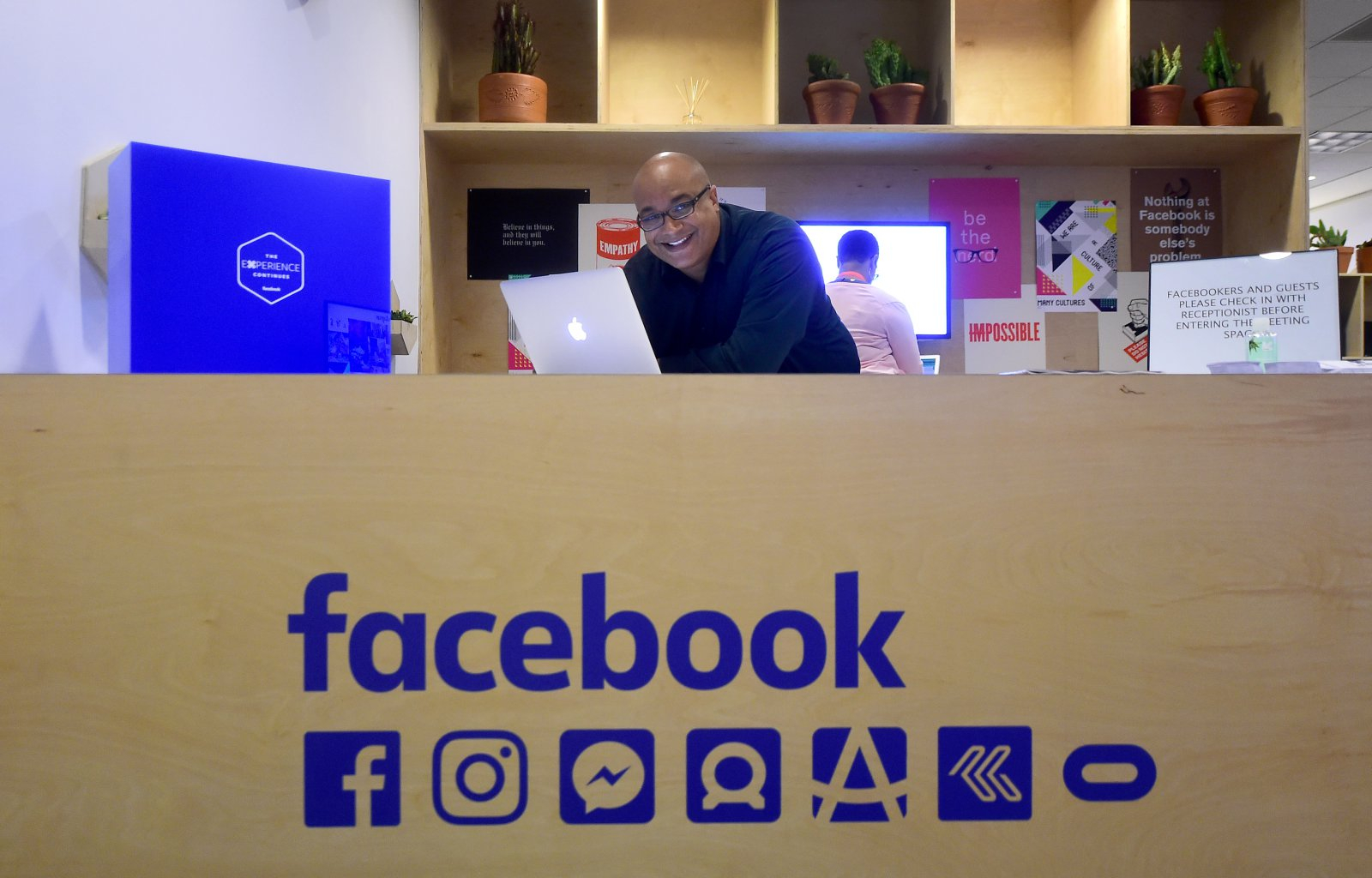