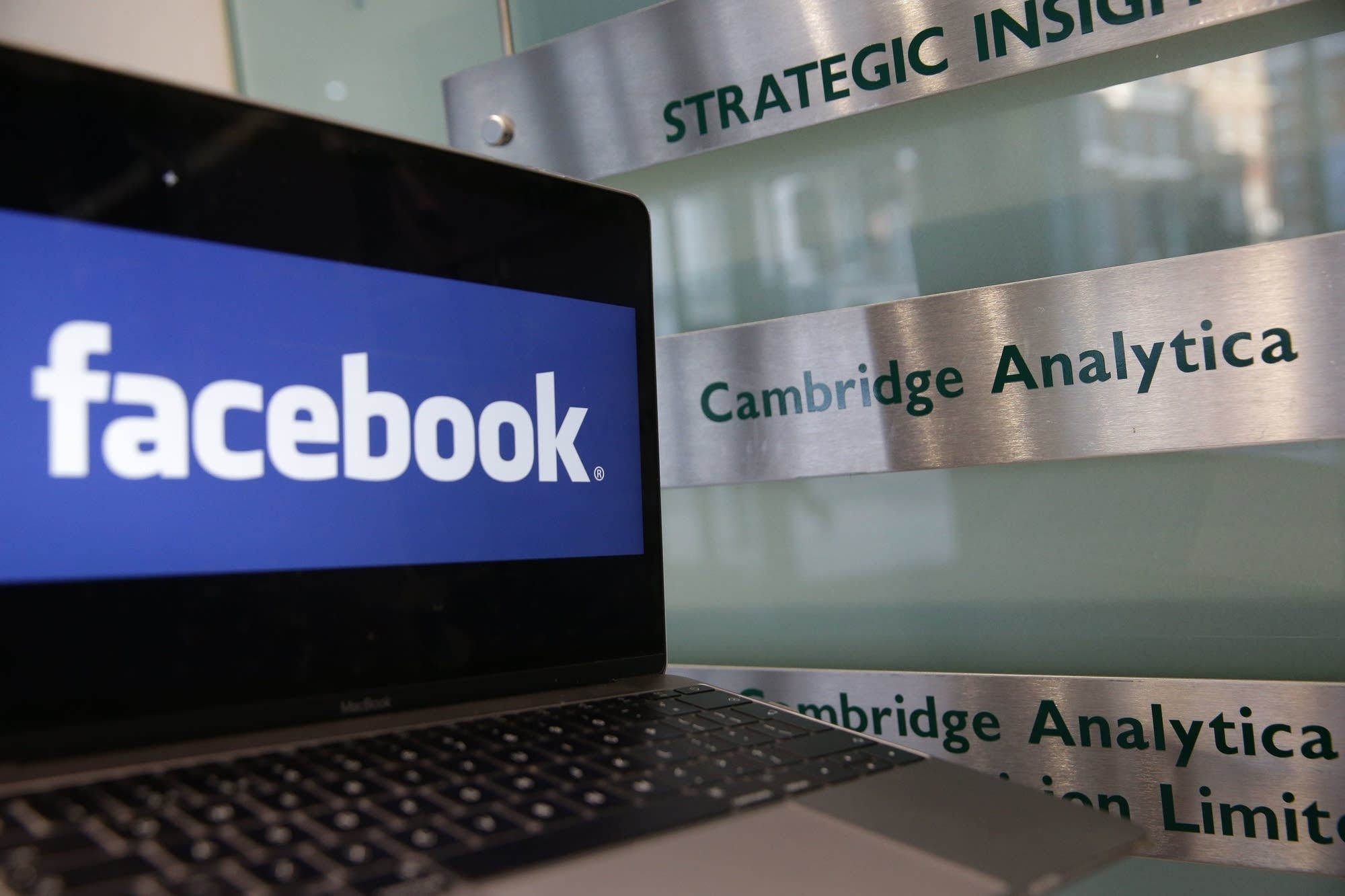 Another big scandal for Mark Zukerberg to deal with. There seems to be no end to the woes of Facebook and their negligence as far as data is concerned. So here is what is being surfaced today. Facebook Tracking non members too. So if you think you are so smart that you did not create a Facebook account and your data and privacy is protected. Think again. Yes Facebook tracks non members too.

It came up last week when Mark Zuckerberg was being questioned in regards of the Cambridge Analytica data breach. When asked do Facebook also track non members, the reply given by Mark Zuckerberg was disturbing as well as illuminating that how far is the reach of some social media apps. How do they do it. Well it is not completely known, but the Facebook share button that is on every other website has a little to do with it. No matter you are clicking it or not.

According to Mark, Facebook is doing it for the security purposes. However the people at the congress were not happy about it. Here is what they have to say about this.

“You said that everyone controls their data, but you’re collecting data on people who are not even Facebook users, that have never signed a consent, a privacy agreement.”-U.S. Representative Ben Luján

Do you think this practice by Facebook is okay in the name of security? How safe do you feel online. Let us know by commenting below.