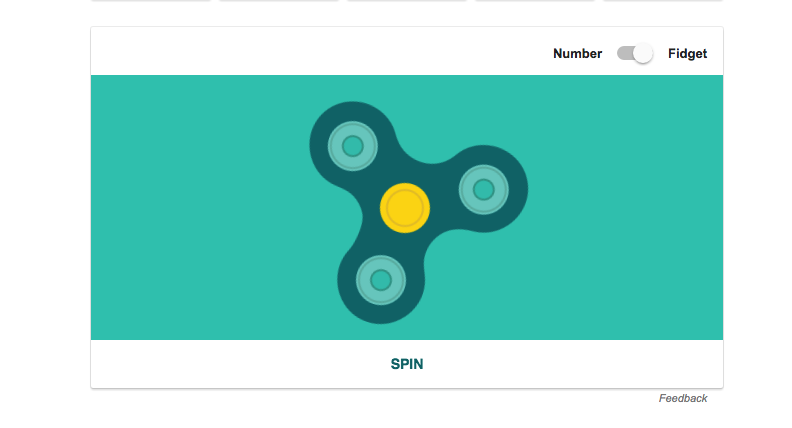 The fidget spinner craze has caught the world like a storm. It is not just limited to one nation or one area of the map. It is a world wide phenomenon and everyone seem to be caught up in it. So much so that now Google has its own personal secret Google fidget spinner designed but here is the catch. It is hidden on the search pages and will pop up until you say the (or more precisely type the) right word. 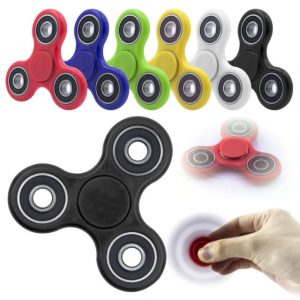 There are a number of cool fidget spinner toys circulating around but the best came from secret Google fidget spinner. Although it is a rather simpler fidget spinner with a bright yellow center and deep blue to greyish wings that has turquoise circles on them. But its main attraction lies in the fact that it is hidden in the search pages and will pop up when you type the right word in the search bar. And the right word is Spinner. Yeah, don’t right fidget spinner or secret Google fidget spinner, it will pop up when you type spinner. So SEO experts beware, the new high search and difficult to rank keyword is going to be spinner, because although unlike some cool Google Doodles, this spinner cannot do much except spinning but hey, the same is the case with actual fidget spinners. There isn’t much that they can do. But still they are the hottest new gadgets and everyone wants to have one.

Although it is termed as an anxiety treatment toy. The fidget spinner is considered as an ideal treatment for adults and kids who suffer from fidgety nature and anxiety. Spinning the toy continuously makes the person to focus on the spinner and forget about the anxiety.

Are you a fan of fidget spinner? Have you used the spinner? You consider it as a Meh or are you completely hooked to its charms? Let us know by commenting below.