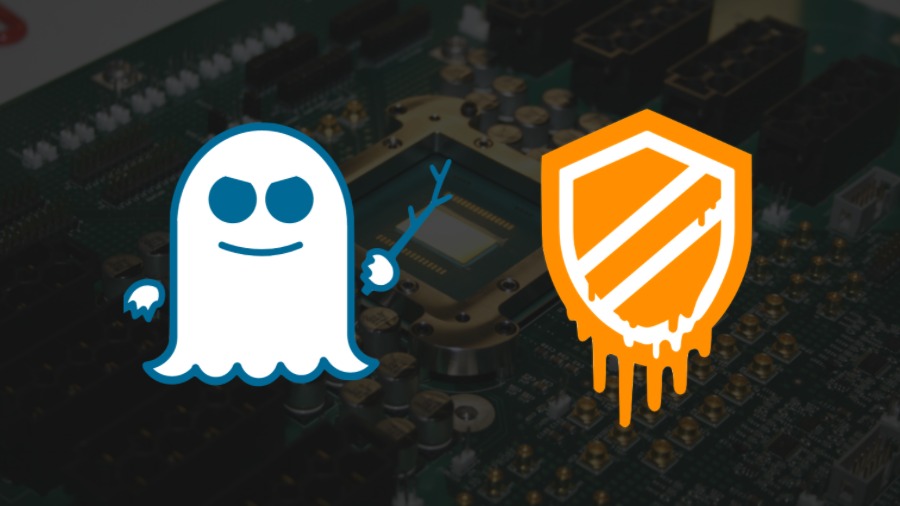 The meltdown and Spectre bug on processors already has a legal aftermath for Intel.As the British Guardian reports, three class actions were filed in the US against the chip maker.Besides the bug itself, it mentions Intel’s announcement of the problem as a cause for damages.

The plaintiffs argue that the software bugfixes propagated by Intel would lead to performance losses. Intel rejects this concern as unfounded. However, as the first benchmarks show, the read and write speeds actually suffer losses. Single-user computers are unlikely to be affected by this. However, things look different in data centers with many servers. Intel has even indirectly confirmed this by arguing that average PC users would not expect significant performance losses.
Also Read: All Mac And iOS Devices Affected By Meltdown And Spectre

Should data center operators join the class action lawsuits, they will have much more chance of success. Some customers of Amazon’s cloud service AWS reported performance losses after Amazon has added a software fix. Amazon has confirmed this and wants to help customers of cloud-based cloud systems to help counteract performance issues. However, the group will certainly want to pass on additional costs to Intel.

However, this is not necessarily the case with the largest cloud providers Amazon, Google and Microsoft. The Guardian cited analyst Kim Forrest who also believes it is possible that the big companies agree with Intel on price discounts for future hardware purchases. However, this approach is not open to smaller companies that do not buy their systems directly from Intel.