First Patch Of The Year Solves Many Microsoft Office Problems 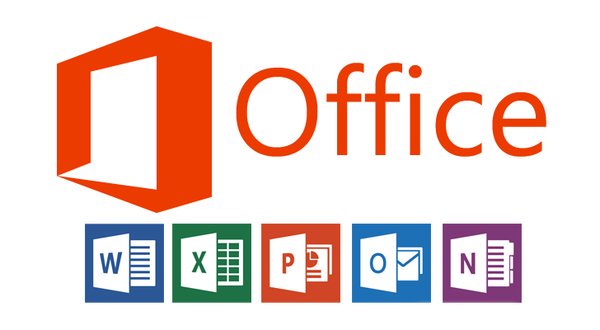 Microsoft also released the first updates of the year on the first Tuesday of this month.In the course of this, various office applications have been updated.However, no security-related bugs were fixed, but as some annoying bugs were fixed and improvements made, an installation is still recommended.

The updates cover various individual applications for Office 2013 and Office 2016. Users of the two packages receive modernized thesaurus components, for example. In Office 2013, a bug was also removed that caused problems in PowerPoint when a # sign was included in the filename of a presentation. Minor bugs were also eliminated in Project 2013 and Skype for Business 2015.
Also Read: Microsoft Ends Adapter Production For Kinect
Users who have installed Office 2016 got the most updates. The overarching updates include a fix for the appearance of add-ins on the Ribbon. In addition, the font selection has been optimized to resolve any display issues.
Also Read: Microsoft Asks For Your Number When Setting Up Windows 10

Two openly visible bugs were removed by the developers in Outlook: Firstly, recipients were not inserted correctly when copying, and occasionally the drop-down menu for adding attachments was also no longer displayed.Difficulties were solved, which occurred in rare cases in the authentication. All updates for the two Office packages should, as usual, automatically reach the users who have installed the applications in question via Microsoft Update. Of course, they can also be downloaded individually manually from Microsoft.