Galaxy A8 VS Galaxy S8: One Thing Makes All The Difference

Home » Blog » Galaxy A8 VS Galaxy S8: One Thing Makes All The Difference 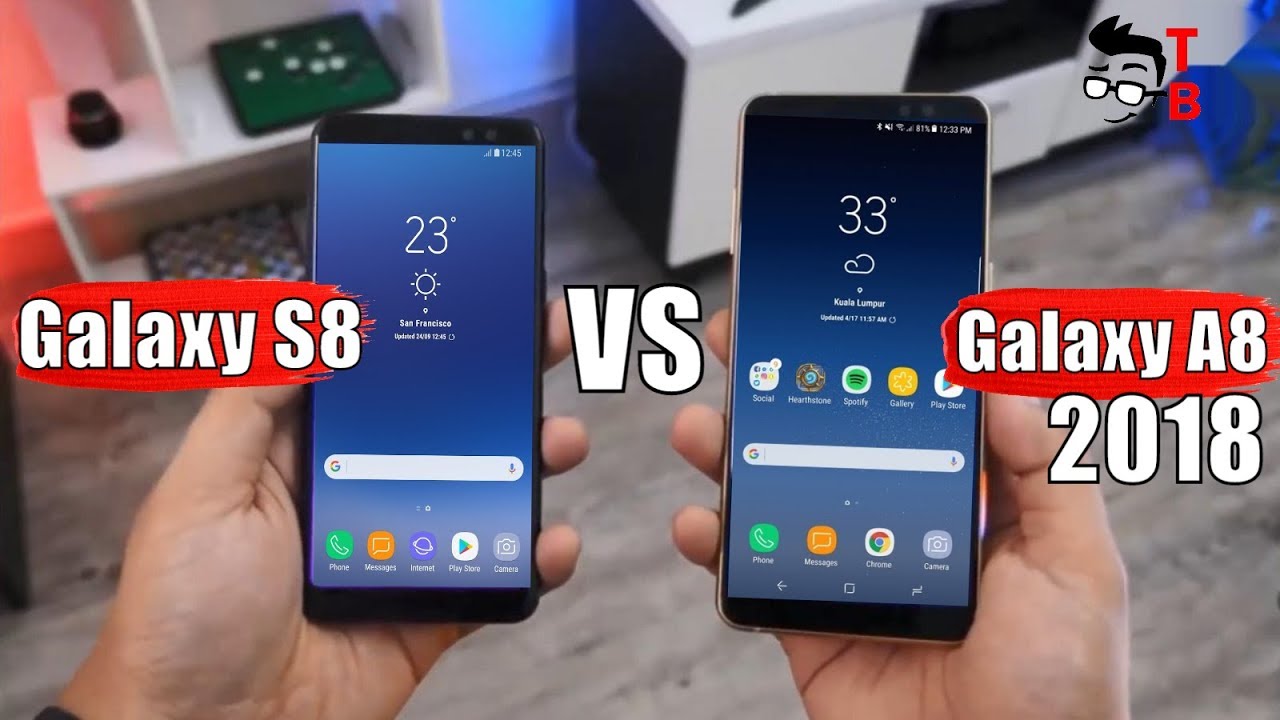 Today it’s Galaxy A8 vs Galaxy S8. Both are successful products from Samsung that are available for more or less at the same price on the market. Galaxy S8 is Samsung’s flagship of the last year, and it will be succeeded by Galaxy S9 this year. On the other hand, Galaxy A8 targets the middle range of the market. From a technical point of view, Galaxy S8 seems better but A8 has better autonomy. If you are confused because of the Galaxy A8 VS Galaxy S8 purchase decision, let us help you out!

Galaxy A8 VS Galaxy S8 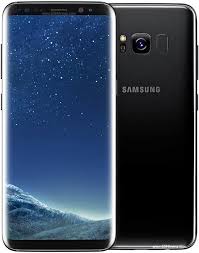 Samsung Galaxy S8 comes with a main 12 megapixels camera with stabilized optics F / 1.7 and dual pixel autofocus. On the front, there is an 8-megapixel camera with AF. On the other hand, Galaxy A8 comes with two front cameras, one is 16 megapixels and one is 8 megapixels wide-angle but it does not have autofocus. There is a single 16-megapixel camera on the back with an aperture of F/1.7 with phase detection AF system but without optical stabilization.

The pictures taken during the day are similar. Sometimes, the Galaxy A8 gives better pictures that are more detailed because of greater definition. However, Galaxy S8 has better colors and more softness. There is not even one parameter out of place and it takes great natural photos, with a little software intervention for sharpness. 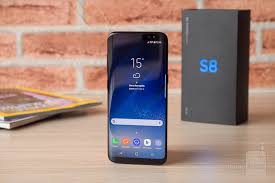 As the light dims down, you can see that S8 takes more quality pictures, largely because of the optical stabilization which slightly lengthens the shutter speed and gets a better definition of the details, along with a color balance that is more accurate.

When it’s Galaxy A8 VS Galaxy S8 in the software department, A8 wins because of its dual cameras. The dual camera setup gives flexibility and makes it possible to blur the background of the subject, which makes room for more creativity for the user. However, when it comes to videos, Galaxy S8 wins. This is because of the stabilization which results in better colors, definition, and autofocus. 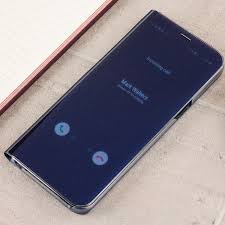 There are some differences which make the Galaxy S8 superior from a technical point of view. For instance, the phone has a scanner for the iris, a DisplayPort output on Type-C, a dedicated Bixby button. All this, along with the rest of the hardware package, provides a better performance. 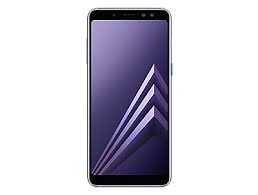 On the other hand, even though Galaxy A8 has a battery with the same capacity as Galaxy S8, it has a much better autonomy. It is one of the best mid-range phones around and will remain a leader in 2018. However, the S8 will become old as soon as Galaxy S9 is introduced.

We recommend you to make your decision based on the prices of the two phone and the deals you can get. If the price difference is more than € 100, it is recommended that you go with Galaxy S8. However, if it is less than € 100, it is a good idea to go for Galaxy S8 instead. 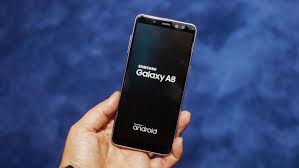 Remember that Galaxy S8 has insufficient autonomy and if this is something that matters to you, we suggest you go for Galaxy A8 instead. Galaxy A8 is the most similar phone to Galaxy S8, after the older brother S8 Plus.

We hope you liked the Galaxy A8 VS Galaxy S8 comparison. Let us know in the comments which one will you go for and why.