Galaxy Note 7 Has Made A Comeback! 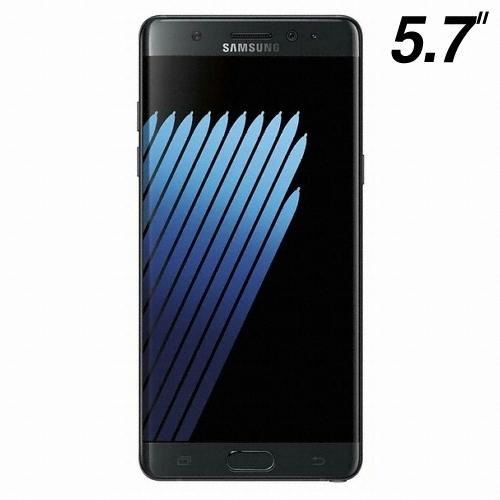 Samsung Galaxy Note 7 is making a come back with a model called Galaxy Note FE (Fandom Edition), which is actually the official renovation of Galaxy Note 7.

The new Galaxy Note 7 is being called the Galaxy Note 7R or Galaxy Note FE (Fan Edition) by some. People still haven’t forgotten what happened with Galaxy Note 7 so let’s hope this one does not explode. The Galaxy Note FE has a smaller battery, that is less hazardous. Apart from that, there is nothing new with this phone. The battery capacity is down from 3500mAh down to 3200mAh. Last year, the Galaxy Note 7 was banned from some airports and public places too. Let’s see if people will buy this phone after refurbishment. Samsung might release a white paper for Galaxy Note FE. It will also provide details about the development process, parts, production, quality inspection, marketing, and sales status. Very few details have been revealed about the phone so far. We do not know yet which places will stock the phone. Rumors say that the phone will be available in South Korea in June. The Note 7R or FE is a little expensive if you compare it to other phones. If you really want to a buy a phone from the Samsung Note Series, you should wait for the upcoming Note 8 which will reportedly have a larger Infinity Display. It will be available by the end of 2017.

Also Read: Samsung Galaxy Note 7 or Edge 7? Which one to buy?

Here are the specs of the phone from Danawa:

Will you be interested in buying the refurbished Note 7 or are you still scared because of what happened last year?