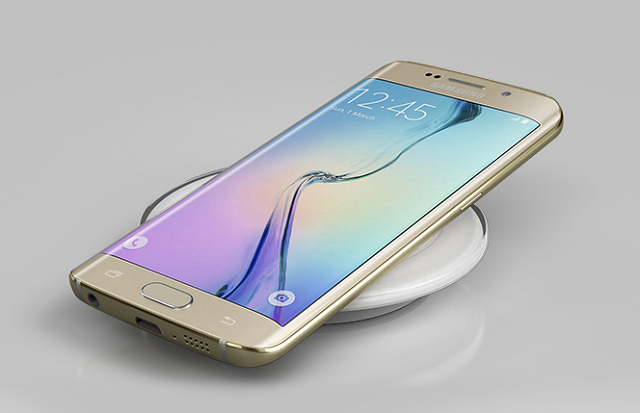 There have been several benchmarks of Galaxy S7, and while the previous one did not impress in the single-core score, the multi-core tests obtained a very impressive result. Now, the latest benchmarking score shows that the upcoming smartphone is able to gain an impressive result in the single-core test, while gravely disappointing in the multi-core test results.

Keep in mind that the smartphone is yet to be officially announced, so we should take these results with a grain of salt. According to the benchmarking results, this particular version features a Snapdragon 820, which also had its benchmarking results leaked out not too long ago, and they were for various number of devices present. According to the source, Snapdragon 820 is running a quad-core processor running at a speed of 2.2GHz, and while Qualcomm is using ARM’s architecture to design its chips, the processor is called Kryo and has been custom developed by the company. 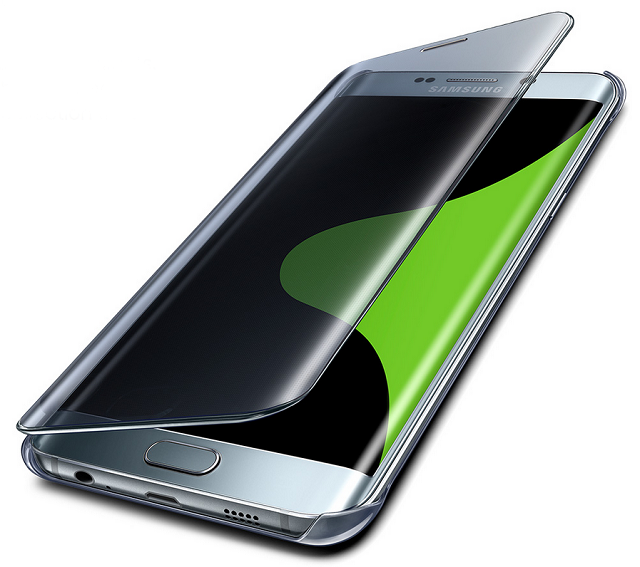 This goes to show you that you do not need more cores for a CPU to become powerful, as indicated through Apple’s A9 and A9X chipsets. As for the amount of RAM present, Galaxy S7 is definitely going to feature 4GB of RAM, but compared to our previous benchmarking results, the amount of available RAM is much less as compared to the devices that were benchmarked in the previous leaked, showing that maybe Samsung might not have perfected its resource-heavy TouchWiz interface as it was originally thought to be. 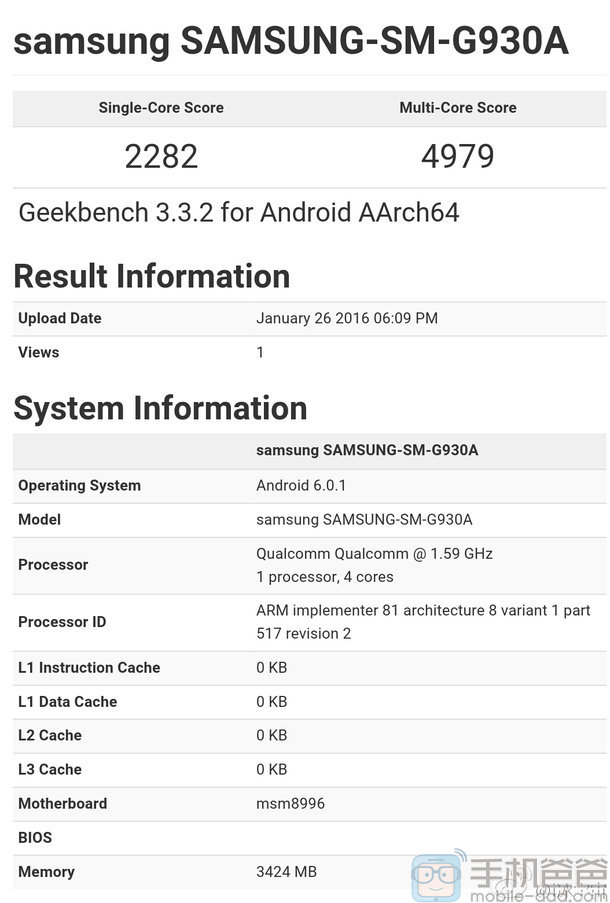 Regardless, Samsung should definitely get its act together otherwise it is going to be another horrendous year for the tech company. We are also hoping that Samsung will be releasing quick software updates for its previous flagship smartphone members, but when Galaxy S7 is concerned, it will be running Android Marshmallow 6.0.1 right off the bat. We should be be able to see various improvements from the upcoming smartphone thanks to the updated operating system update. Let us hope that the device does not disappoint when it is all set to be announced next month.