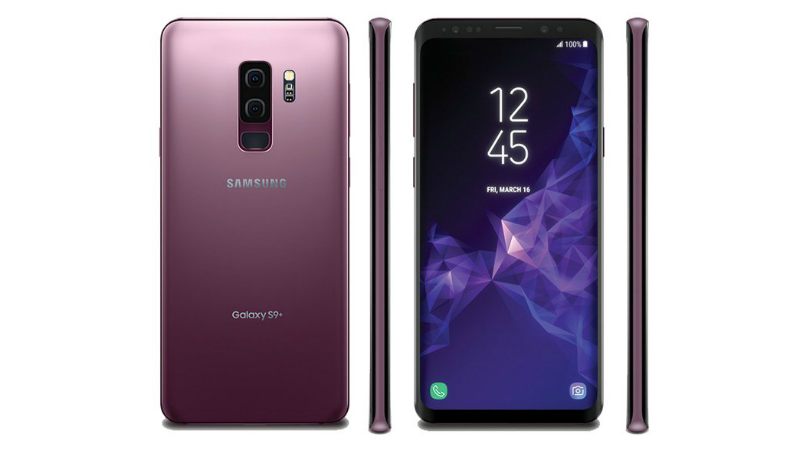 There are only a few days left until the official launch of the Samsung Galaxy S9, but the device is no longer a secret as several days ago, major details were leaked. An app hack has revealed other details too. The phone will officially be unveiled at the Mobile World Congress (MWC).

The MWC in Barcelona is the most important event in the mobile industry, which is traditionally also the occasion for the annual presentation of the Samsung smartphone top model. For this purpose, the Korean manufacturer also provides its own app, these can be found in the Play Store under the (event) name.

The annually updated application will be a companion to the launch event next Sunday and will provide some additional features especially for those present on site. It’s a quick way to sign up for events and get up-to-date information on newly launched Samsung products.

In the run-up to the MWC, the app was updated to the name Unpacked 2018, which also got new features, including augmented reality. A user on Reddit has managed (via xda ) to “hack” the app and get to the AR data. Most of it can be described as a nice gimmick because the app allows you to scan a logo or a Samsung product box to get a teaser or the location of an event.

The Redditor has also managed to get data on the Galaxy S9. With the help of the app, a user can prematurely download a 3D model of the Galaxy S9. Using AR, you can place the phone “virtually” in your own hands and look at it from all sides, you can also choose the four color variants. There are no surprises in the design, but the AR models confirm the recent leaks of the Galaxy S9.