The Gates are living in an Apple free world 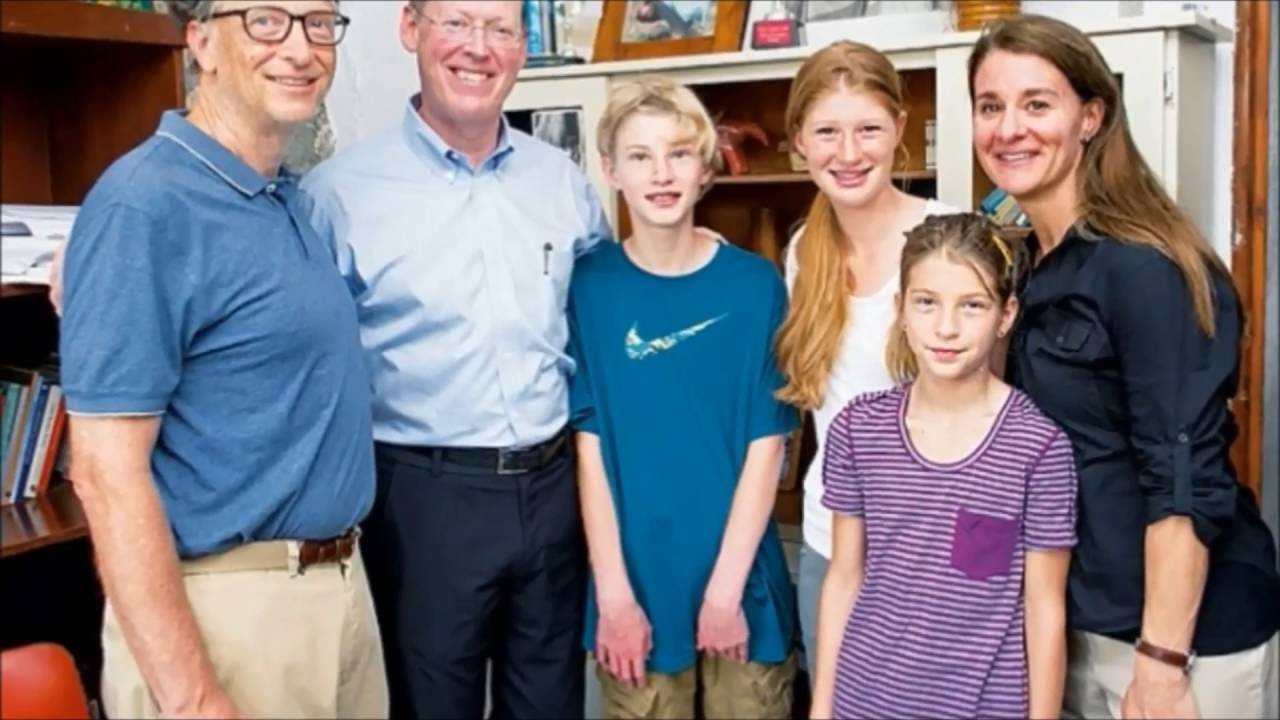 According to the recent news we came to know about the technology related habits of the windows creator and former CEO of Microsoft, Bill Gates. So according to the extremely technology oriented Bill Gates, he has not allowed his kids to use mobile phone until the age of 14. These days we excessively see the trend of young kids especially teenager, glued to their mobile, tablet or laptops screens. But there was no such behavior in the Gates’ House. Also it is an Apple free zone.

“We often set a time after which there is no screen time and in their case that helps them get to sleep at a reasonable hour.”

The kids from the richest family in the world did not have mobile phone until they were 14, and even then the mobile phones came with a strict set of rules about where to use them and where not to use them in the house.

What more, the whole family lives on windows based products only and they are not allowed to have products from Apple inc. this rule set up by Bill Gates come from his loyality to the windows brand. Bill gates say that we earn all our money from Windows so now it is our duty to pay something back by investing in the Windows based products.

So the Gates are living in an Apple free world. Bill Gate’s devotion and loyalty to Microsoft and windows is understandable but how does the family adhere to these rules, just show the strong bond of support that they have for each other.

At which age do you think the kids must be given mobile phones? Share your views by commenting below.