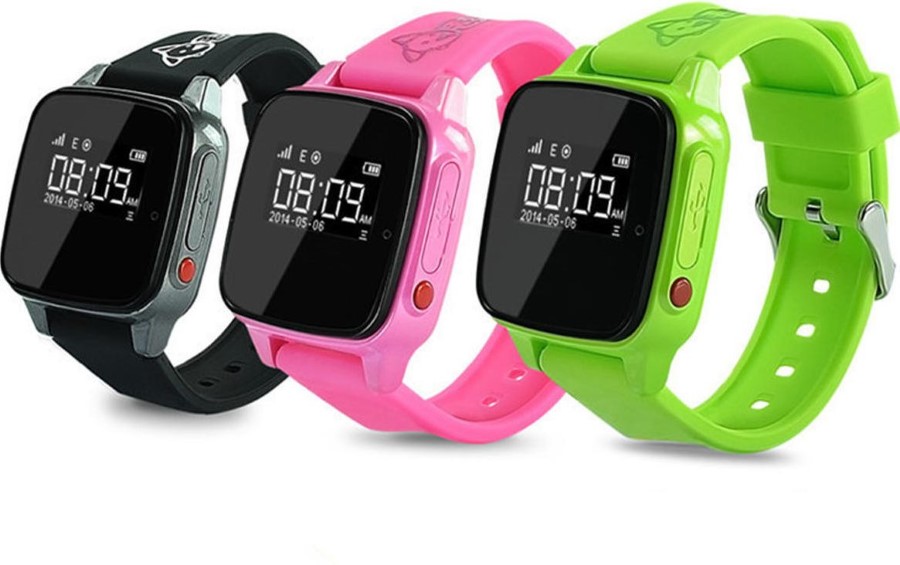 The Federal Network Agency of Germany has banned the distribution and possession of children’s smartwatches if they have an integrated SIM card and a limited telephony function.The background to this is the fact that the devices could be used for unauthorized listening to the environment of the wearer, even if this is actually marketed as a useful feature.

As the Federal Network Agency announced today in a press release, it has banned the sale of children’s watches with an interception. The authority had also been against several providers from the Internet proceeding to sell the corresponding equipment for sale. It’s about protecting the “environment of children,” they say. Actually, parents of children who wear such a watch can make contact with the device using an app and then use the built-in microphone.

Actually, the clocks should be used as a kind of mobile baby monitor so that parents can “listen” on request, what their offspring is up to. In the opinion of the Federal Network Agency, however, it is an “unauthorized transmission system” because, according to these investigations, it is also used to “listen to teachers in the classroom”. The watch can be made to call any telephone number via the app, without the carrier and the people in his environment knowing.

Such interception functionality is simply illegal in Germany. The Federal Network Agency now advises especially schools and their teaching staff to pay more attention to whether students with such smartwatches appear for class. Should the Federal Network Agency become aware in the future of persons who have equipped their children with such a wiretapping smartwatch, they will force them according to their own information to destroy the device.

In such cases, a so-called proof of destruction should be provided. Parents who have already bought such a watch for their child should now, on the advice of the Federal Network Agency, ensure that they destroy the watch themselves and, at the same time, produce and keep a record of destruction. If the respective watch has been destroyed, it must be delivered to a waste management station, with a corresponding confirmation letter signed by the staff. Alternatively, photos are also allowed as a receipt, whereby it must be ensured that it can be seen that the destroyed product is really no longer functional.