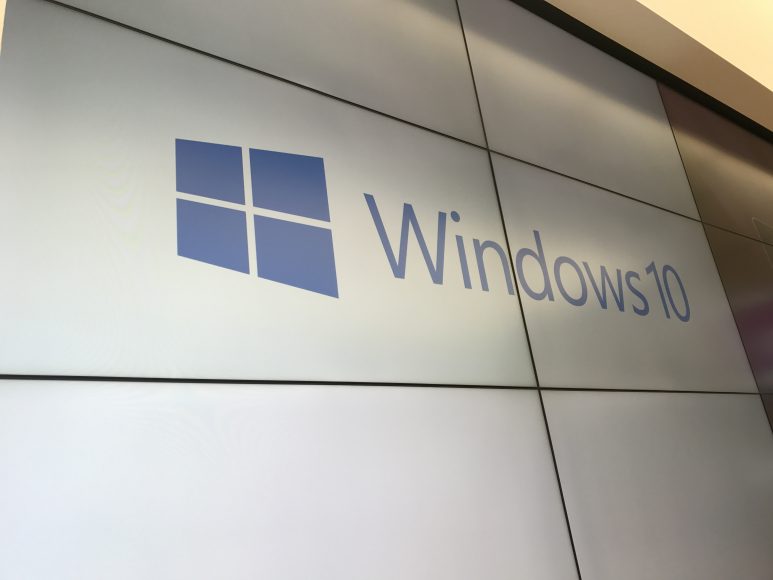 Last night Microsoft released the Windows 10 Preview with build number 17110 in the Fast Ring.The preview of the next spring update brings no spectacular innovations because, in the final spurt of development, it’s all about troubleshooting.Sometimes new ones can be added as well. For example, Windows Insiders who installed the latest build 17110 via the Fast Ring have discovered that there is a bug that makes an essential part of the operating system disappear or not work: the Microsoft Store. Although not everyone likes to use it intensively, it is still a fundamental part, especially for insider previews testers.

The error has already been raised in the Microsoft Answers forum. It states that shortly after the release of Build 17110, they received a lot of feedback that the Microsoft Store application is not working as expected. Thus, the same has several errors result: it is neither pinned in the start menu or stored in the taskbar applications. In addition, apps will not show up in the All Apps list, as they are also missing in the app history in Settings. In short: in some places of the operating system.

Microsoft warns to perform a manual reset as this removes all visible traces of an app from the system. But according to MSPowerUser, there is a working workaround through PowerShell.