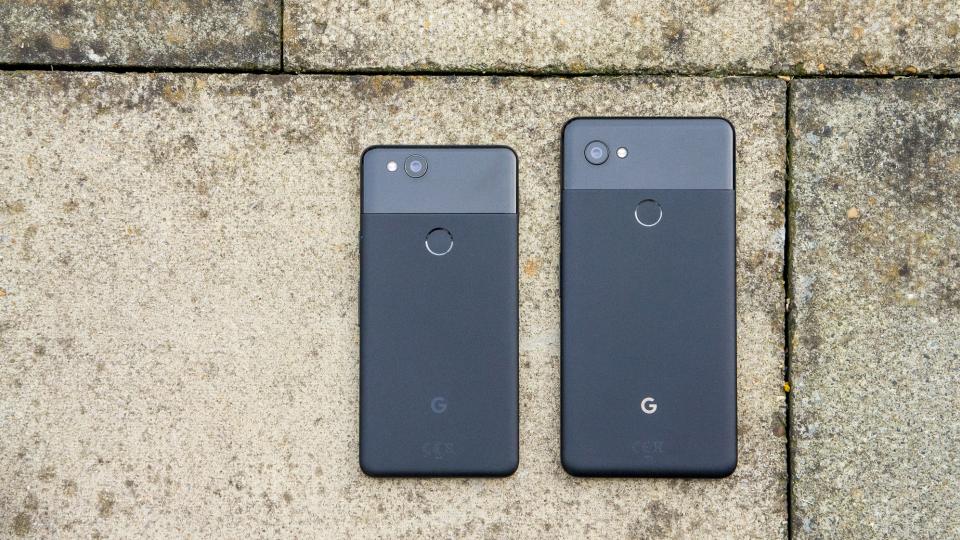 Ever since Pixel 2 XL has been launched, we have heard about various problems. The most profound of these problems is the screen burn-in and color accuracy. Google has responded to these problems by saying that it will issue a software update soon to resolve the problem.

Google said the product team has begun to work on Pixel 2 and Pixel 2 XL to provide more color modes to meet the needs of different users. The upgrade may be released a few weeks later. In fact, Google has so far not admitted that Pixel 2 XL screen has any color problems, they just think that different people have different color preferences.

Mario Queiroz, vice president of Google products, said that compared to other flagship smartphones, Pixel 2 XL’s color performance does not affect the daily user experience. The implication is that there are no quality problems. Google says that only some review devices were affected and its tests show that the phone behaves just like other OLED devices.

Mario Queiroz said: “Our current investigation of burn-in, which started as soon as we received the first user report on 22 October, confirms that the differential ageing is in line with that of other premium smartphones and should not affect the normal, day-to-day user experience of the Pixel 2 XL. Regardless, we use software to safeguard the user experience and maximise the life of the OLED display, and we’ll make ongoing software updates to optimise further.”

But so many people collectively reflect the Pixel 2 XL color deviation seems to be rare in the field of mobile phones, is it really not a problem?