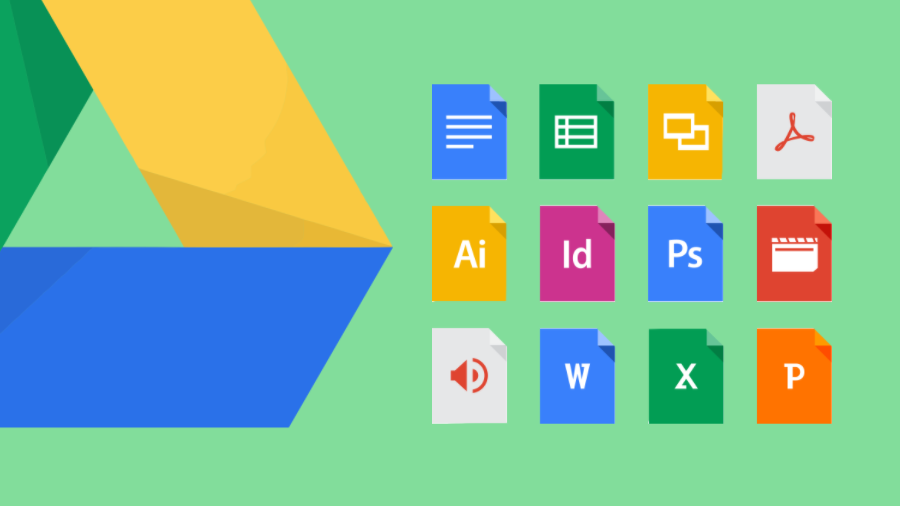 Google has further improved compatibility with Office documents on Google Drive.In the G Suite, which can be used online, it is now possible to directly edit comments stored in Microsoft Office in documents and save them back in the Office file format.

Google continues to evolve its office suite and market it as a viable alternative to Microsoft Office. The new feature should be especially interesting for business customers. These represent a large part of the users anyway. For certain tasks, the G Suite Word and Co. is in no way inferior. The lack of support for Microsoft Office notes in documents has been a hurdle for people working in teams.
Also Read: Google Is Losing The Lead In The Driverless Car Race

Google has now recognized and retrofitted the fact that you often have to work with different file formats in agencies, in contact with customers or in mixed project teams. When opening an already annotated Word document with Google Docs, existing comments will be displayed along the edge with the name of the creator.

Also Read: Google plus App getting a makeover

In the comment boxes displayed for this purpose, you can answer directly and just have to type once. Then you can save the file back in its original format for Microsoft Office, and share it with other people. Anyone who only has read access to the files within G Suite will see the comments, but can not add comments to them.

The general functionality has also been improved by Google. So in PDFs, PowerPoint files and images with a selection tool certain areas can be marked and commented. And in Word and PowerPoint files, you can associate comments with a previously selected text area. Also, cell comments for Excel spreadsheets are now supported.