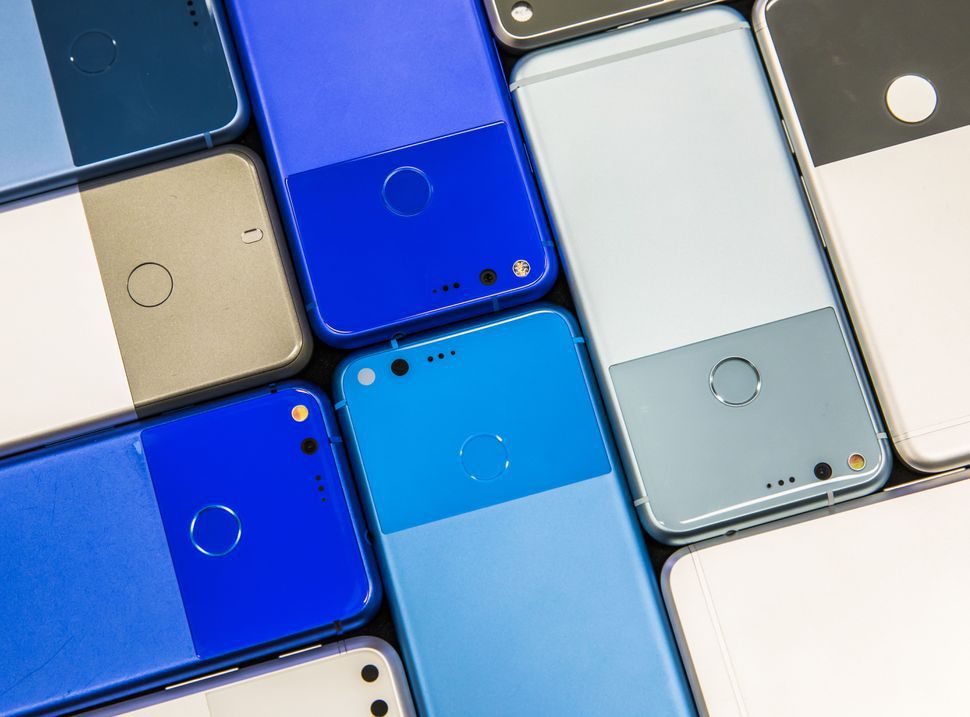 It should not take too long until the Internet giant Google presents a hardware update for the smartphone series Google Pixel. However, this time there is a surprise in store: Google will not only address the upper class but also introducer a cheaper mid-range device.

Rumors of an expansion of the Pixel range with a mid-range smartphone are in line with the group’s growth plans in India. The technology company is to work specifically for the target audience in India on a cheaper smartphone. According to a report by Android Authority, this new mid-range pixel is expected to hit the market in July or August. With the launch of the Pixel 3 series this year, we will get to see three Pixel phones, which will differ mainly by the display size and one will be a cheaper model.

Similarly, Apple has already tried this with the iPhone SE. For example, the company also offers a selection of price-conscious users. For Google, it could be just such a solution: A  device which is at least 20 percent cheaper device in comparison with the other models, with slimmed hardware. This could simply attract more customers.

Apart from that, the Economic Times has referred to a conversation with “four senior executives in the industry.” From those, it has learned that Google wants to introduce its entire home family of smart speakers, the Pixelbook laptop and Nest Smart Home devices in India – and of course the Pixel Smartphone too. Google will hold a press conference in India next week on April 10th. We expect to hear the corresponding official announcements.