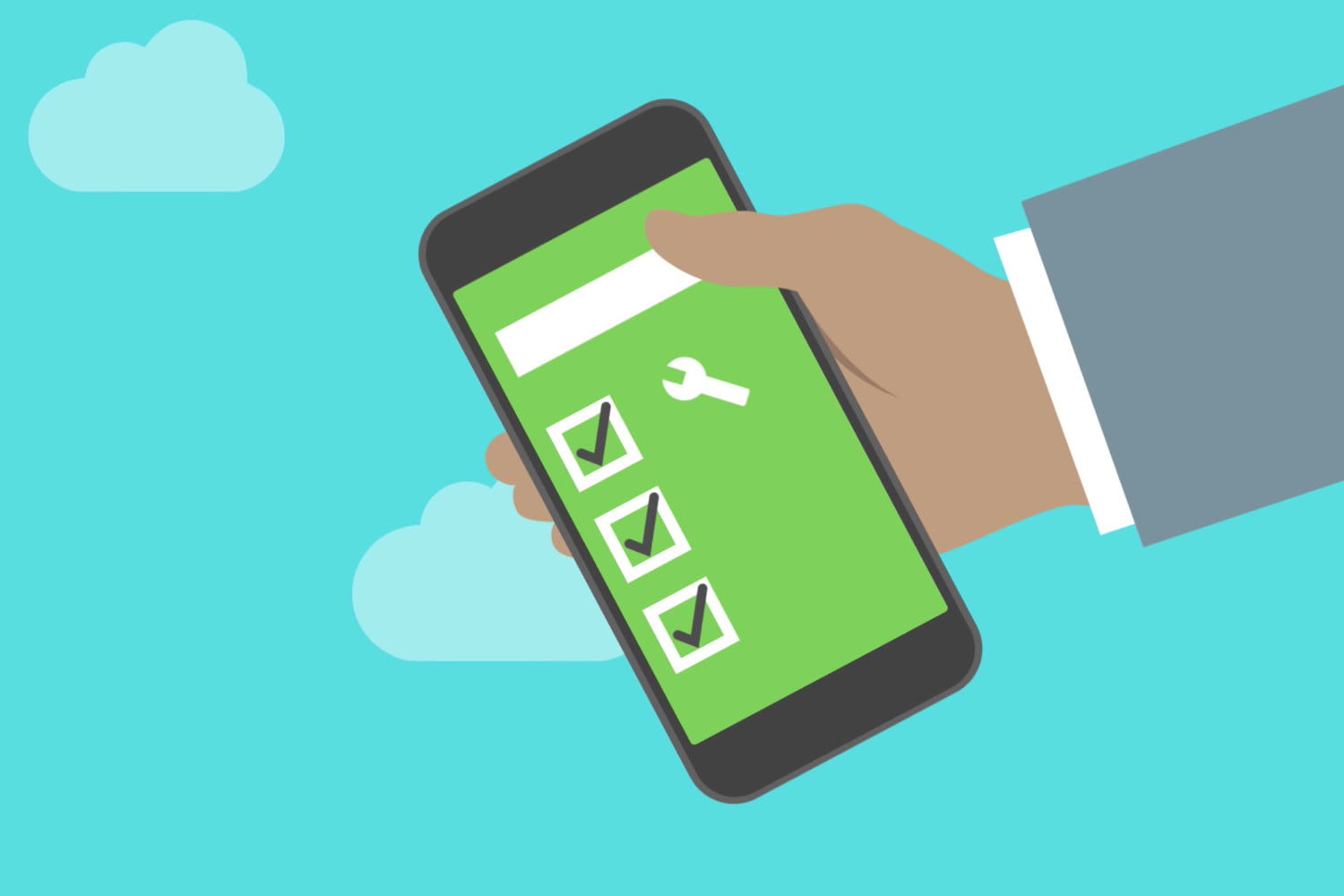 Google’s mobile operating system is the world’s most widely used OS so far.Also in companies, it is used accordingly often.For companies, however, other factors often play a role than in the private sector. Google now wants to help business customers in the selection. The search engine giant from Mountain View, California has launched the Android Enterprise Recommended program. This is to help business customers find the right Android device for them. Among other things, security plays a central role here, because this is probably the most important point for business users.

According to Google, all devices that should end up in the Android Enterprise Recommended listing must meet a number of criteria. These include various hardware requirements such as memory, onboard memory, architecture and speed of processors and the battery life. In terms of software, Android 7.0 or higher is required.

Also Read: For The First Time Since 2011 Fewer Malware Found In Android Devices Than The Last Year

The devices that Google recommends in this way, according to Google, have an “upscale set of hardware, deployment, security updates, and user experience specifications designed to help organizations meet the most challenging and diverse business environments.” Anyone who is included in the list will also receive an extended level of technical support and training from Google, according to the website set up by the Android creator.

The devices recommended by Google (see below) are expected to include their own Pixel models and some other smartphones that you would expect in such a list. However, it is also interesting who is missing on the list, especially Samsung. No reasons are known, but Google wants to expand recommendations for Android Enterprise Recommended.