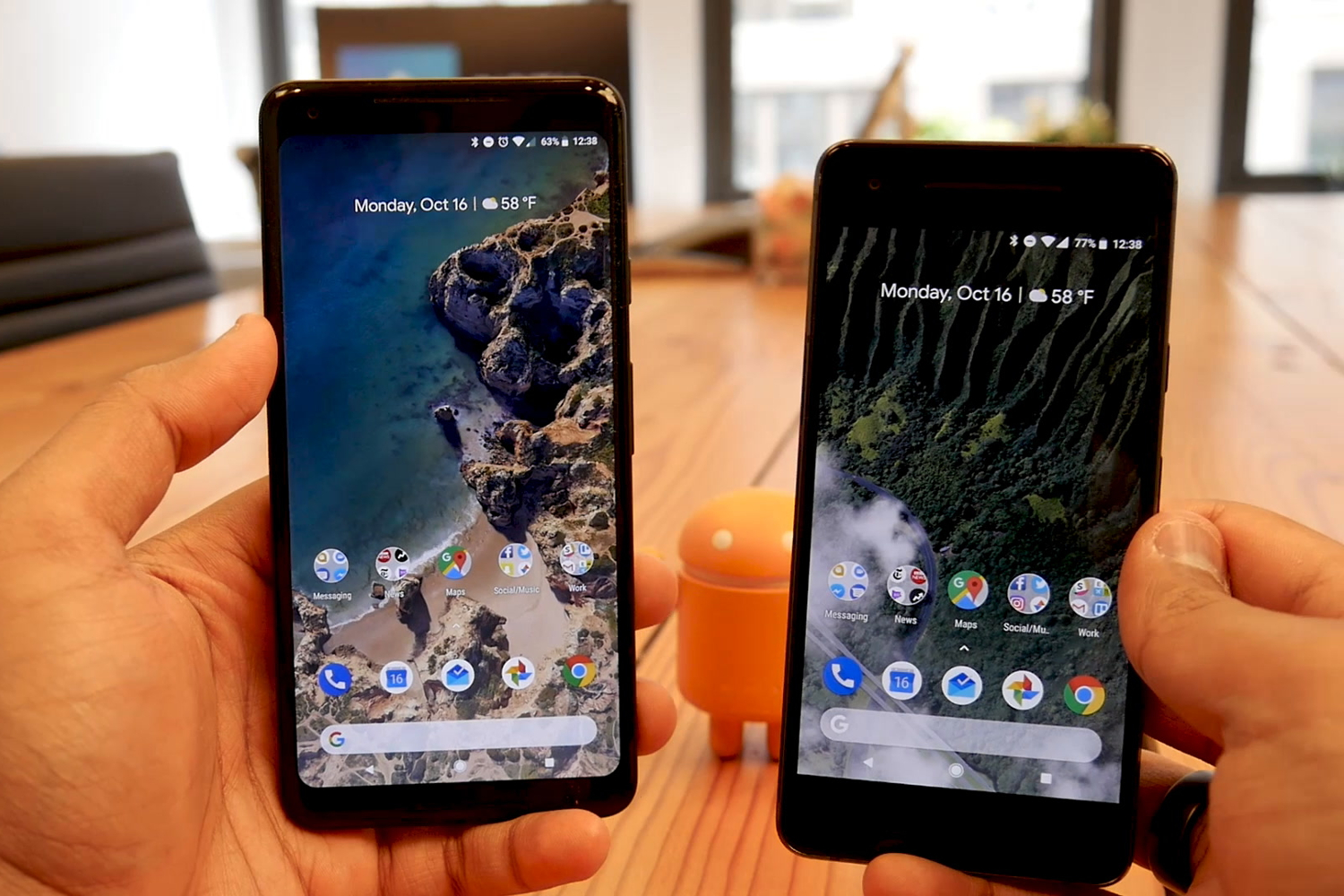 Google’s new flagship machines Pixel 2/2 XL were launched this month. Since then, a series of unfortunate events have occurred. There have been burn-in and white screen issues. Google is currently troubleshooting the reasons for the situation. Some analysts have pointed out that if the burn-in situation is very complex, then there is a possibility that Google will stop producing Pixel 2 XL.

Ryan Reith, a mobile device analyst at market research firm IDC, said in an interview that he believes that if the situation is serious, Google is likely to take measures to stop production. However, they are also waiting for the final results of Google’s investigation.

I wonder if Google is second guessing their plans to continue down the hardware path this morning?

Yesterday, Android Central mentioned that there are visible traces of burn-in just after 7 days of using Google Pixel 2 XL. In addition, there are many users who have reported that navigation button has blurred. In this regard, Google responded by saying that it is investigating the problem.

People want to see an example of the Pixel 2 XL screen blue shift. Just watch the top portion of the display. pic.twitter.com/h2XS4XcwXO

A Google spokesman respond to media request for a comment by saying that Pixel 2XL screen uses advanced P-OLED screen design, with QHD + resolution, wide color gamut, high contrast and have natural color performance advantages. Google ensures that every product before sales is subject to strict quality testing. Google will also actively follow up the report.