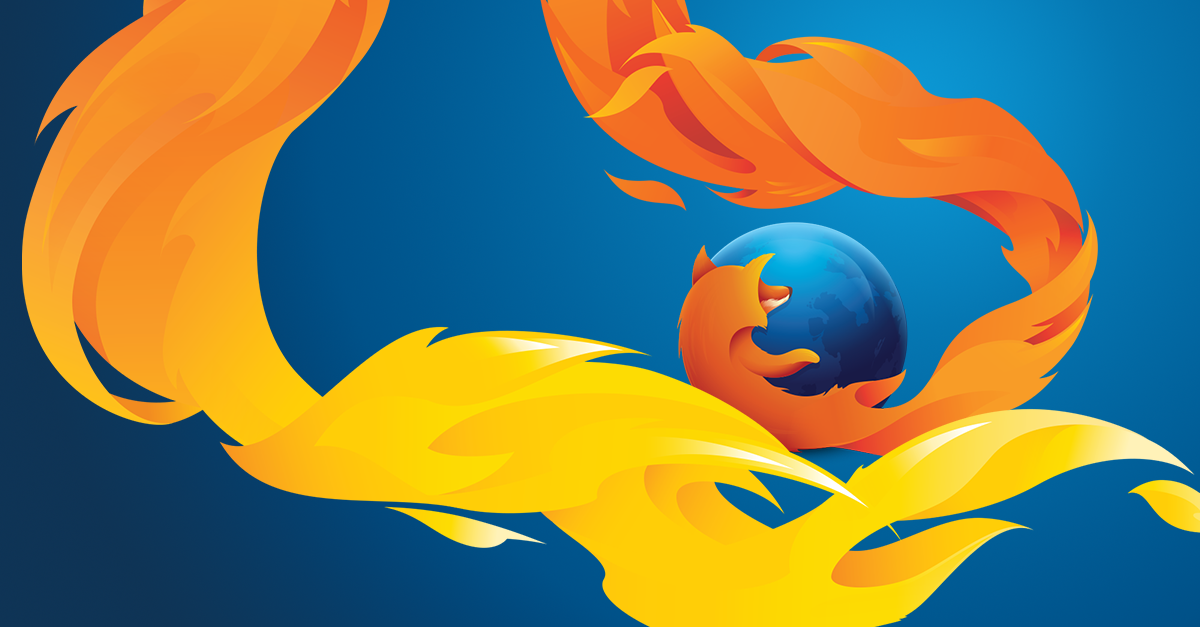 Mozilla spokesman Erica Jostedt said Google will be the default search service provider on Firefox browser desktops and phones in the United States, Canada, Hong Kong and Taiwan. Google also confirmed this move, but Mozilla declined to disclose the terms of the multi-year agreement.

Google and Mozilla’s cooperation has left in Verizon very bad mood. Mozilla had an agreement with Yahoo so this move surprised them. They were stunned that Mozilla decided to go another way and they were discussing the terms of their agreement, said Charles Stewart, a spokesman for Yahoo’s Verizon Oath.

It is understood that in 2014 Yahoo CEO Marissa Mayer signed a five-year contract with Mozilla. According to regulatory filings, in 2015, Yahoo paid $ 375 million to Mozilla and said they would pay Mozilla at least the same amount every year until 2019.

Also Read: Many Apps Will Disappear From Google Play Store In A Few Weeks

Denelle Dixon, Mozilla’s chief commercial and legal officer, said in a statement that the company has exercised its right to terminate the contract with Yahoo, based on a number of factors, including decisions that are better off from their brand name Perspective, and the efforts and broader content they provide to deliver high-quality web searches to enhance their user experience. She said they believe they have the opportunity to work with the Oath department and Verizon outside the search.