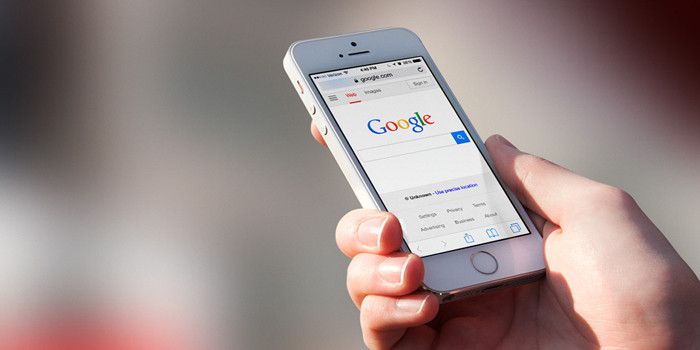 The search engine company Google is already considered a particularly diligent collector of user data.And now it emerges that the company might also have resorted to illegal methods to get more information – from iPhone users.And they want to drag Google now in court to account.

According to the allegations of British consumer advocates, Google has targeted in 2011 and 2012, the privacy configuration of the Safari browser on iPhones was undermined. The aim was to use cookies to obtain further information about user behavior. This was then used to exploit more targeted lucrative advertising.
Also Read: Google Thinks China Will Overtake The US In The Field Of Artificial Intelligence

A plaintiff is a group named “Google You Owe Us”. This wants to achieve that the whole thing is allowed as a class action. Once this is done, it wants to claim for up to 5.4 million iPhone users who were affected by the procedure and claim for damages. How high the demands ultimately are, however, must be clarified even more precisely in the procedure.

Also Read: Facebook Is A Better Employer Than Google

At that time, Apple had configured the mobile safari to reject cookies from third-party sources. Therefore, Google could not use tracking via websites, if they only had AdSense advertising or the Google+ +1 button.However, it was found that the blockade could be bypassed by embedding an invisible form in the pages. Facebook also used the trick via the code of its like buttons.

Also Read: Google Ousts Yahoo To Become Mozilla’s Default Search Engine
Google justifies its approach by using only well-known methods to collect user behavior data.However, the practical approach of the company indicates that they were well aware of the problem. Because when information about the method began to circulate publicly on the net, Google pulled back its bypass code.