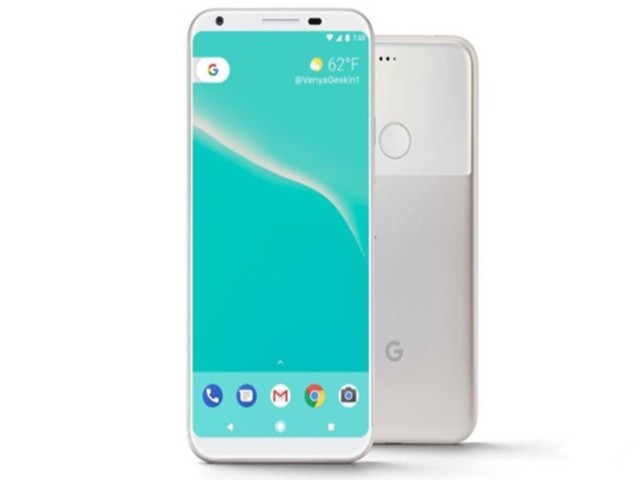 Google plans to be launch Android O in the first or second week of August. Google Pixel 2 will be the world’s first avant-garde phone to have Android O. Google Nexus is expected to be the next device to have Andriod O.

There seems to be general agreement that, after the release of Android O, Google will wait another month or two to release the new flagship Google Pixel 2 generation. Last year, Google Pixel was released by Google on October 4, and if Android O is going to be released in August, perhaps this year’s Google’s phone will be released earlier.

According to the previously published information, Google will launch three Pixel phones, the Pixel 2 code is Muskie (glass shuttle bass), Pixel XL 2 code is Walleye (North American dog fish), Pixel XXL code is Taimen. Earlier leakes of the renderings show that a new generation of Pixel with rounded face full-screen design, and fingerprint recognition is still located at the back of the phone. In addition, Google Pixel 2 might also have  facial unlock feature and iris recognition technology. The 3.5mm headphone jack might be abandoned. It is expected to be dust and water proof. In addition, Rick Osterloh, head of Google’s hardware division, said the next-generation Pixel phone is expected to be released this fall. At the same time Rick Osterloh stressed that they will not launch cheap models, will adhere to the high-end line. 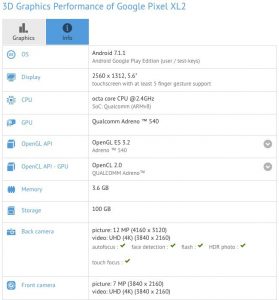 The Google Pixel 2 is expected to be bezel-less just like Galaxy S8. Google Pixel 2 will have a 5.6-inch display along with 2K resolution (which is 2560 x 1312), a 2.4GHz Qualcomm Snapdragon 835 processor, 4GB of RAM, 128GB of storage, a 12-megapixel camera with 4K video recording, a 7-megapixel front camera with 4K video recording, and Android 7.1.1 operating system. It seems that the phone will have an aspect ratio of 2:1. This is similar to the 18.5:9 aspect ratio that was introduced by Galaxy S8 and LG G6. In short, Google and HTC are going for an all-screen design. Fans will have a great experience. Great specs, Android O, and an all screen design will surely be a treat. According to media reports, the Google hardware department head Rick Osterloh confirmed that they are developing a new brand Pixel’s second-generation mobile phone Pixel 2/2 Plus. Pixel will keep up with the current trend of smart phones and the use of a comprehensive screen design. According to some reports, Google Pixel 2 will use a comprehensive screen design, carrying Snapdragon latest 836 processor, use 10nm process technology, and the frequency will be higher than the Snapdragon 835. Dual camera will also be the highlight of the Pixel 2, dual 16 million pixel camera is also very attractive. But it is regrettable that this new phone will ditch the 3.5mm headphone jack. Previously, Pixel, code-named Taimen Pixel XXL appeared on a Geekbench run sub-library. According to Geekbench database information, this new phone has 4GB of memory, equipped with clocked at 1.9GHz eight-core processor (suspected high-pass Snapdragon 835 processor). The single-core score will be of 1804, and the multi-core will be of 6284 points. 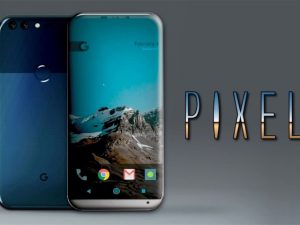 The first Pixel phone failed to impress people. Let’s see how Pixel 2 is received by the market. According to the leaks, Pixel 2 looks pretty exiciting. Let’s see how it turns out!