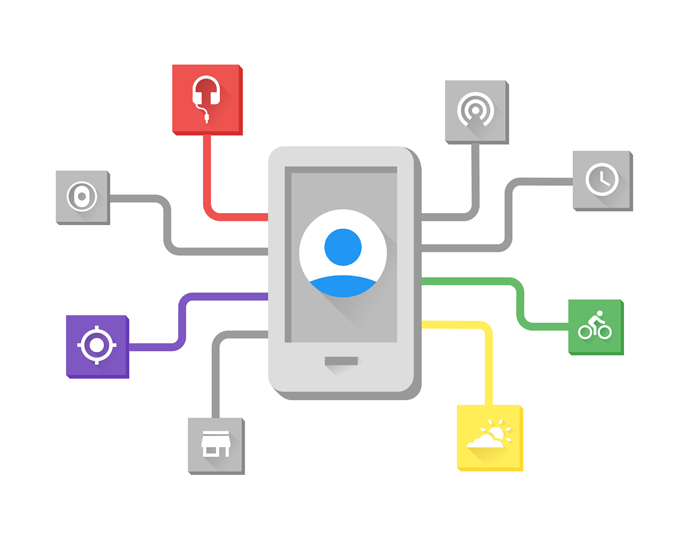 In a few weeks, various apps will probably disappear from the Android Play Store. This is because Google urges that certain APIs may not be misappropriated – what the company has never disturbed. Since there is simply no alternative in some cases, some app developers may get a real problem.

The matter is Google’s so-called accessibility services. These provide several features that allow app developers to better serve users with disabilities. However, since the APIs provided for this purpose have deeper rights in different places than other interfaces, they were often used to implement certain functions that are not necessarily useful for disabled users.

Examples of such applications that have abusive accessibility services include various system tools that promise longer battery life by regularly stopping unnecessary background processes. This requires access to the system that is not granted by the standard APIs. So far, however, Google has not been bothered by the developers resorting to functions that were originally intended for other purposes.

But that changes suddenly. The providers of various apps got mail from Google. They were asked to rebuild their applications to work without the use of Accessibility Services. Who does not – or can not – should be thrown out of the Play Store after a period of 30 days. Why Google suddenly changed its mind is unclear. The company did not elaborate on the background in its letter to the developers.However, this may be the result of Google’s efforts to make the Android platform more secure. Any use of Accessibility Services with their profound rights can quickly create a security issue, so you might have an interest in not letting the API exploit too much.