Google plus App getting a makeover

Home » Blog » Google plus App getting a makeover 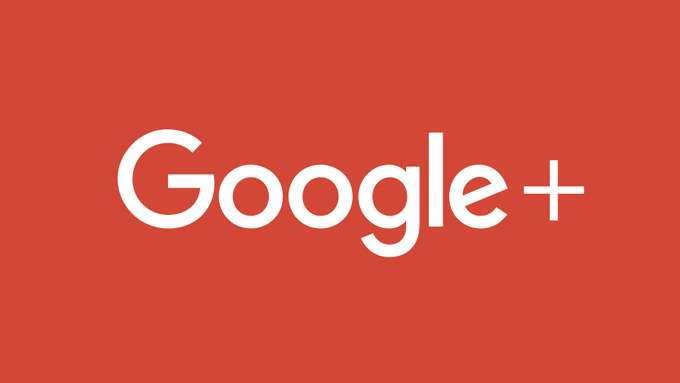 Although the social media platform from Google, unlike other popular sites like Facebook and Twitter failed to create a mark, but still there are some loyal users who are happily connected via Google+. So the good news is that Google plus App is getting a makeover. But before you get really excited, here is to clarify that the look and overall behavior of the app will remain the same. However there will a number of features added here and there.

Google+ managing engineer Leo deegan gave a preview. According to him the new Google+ app is “culmination of a complete rewrite of many core features” of Google+, which brings a number of improvements to the table, such as improved rendering and scrolling, and a slightly redesigned photo box. Another important update is the the spam comments which are the biggest nuisance on the Google+ network are going to be dealt with properly, meaning we will  not be seeing them soon.

Although the network may not be as popular as other popular platforms but in all honesty it is very popular for some groups and communities based on Android apps and their updates. So when the makers are announcing a makeover, then there is definitely hope that this network might gain a lot of popularity among the masses. As the name of Google is attached to it so people are assured of safety and security and there is definitely a good chance of the Network performing well.

Are you a user of Google+. Let us know about your experience on it by commenting below.