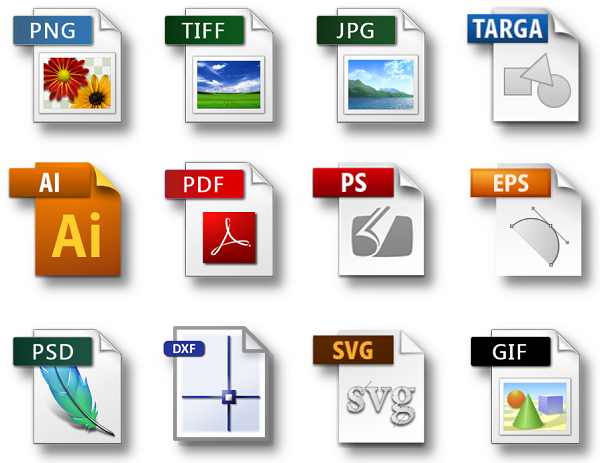 Google has released a new image file format pik. This new image format will be for the images over the internet. According to the ReadMe file that has been uploaded along with it on the GitHub, this file format will have both the encoder and the decoder and in the future will become the likely replacement for the file format WebP.

For the Pik format the processor requirement is that of AVX2 and FMA, such as Hashwell. As Google has most of its documents and code open source, you can find documentation guides about the new image file format Pik on the GitHub for public access.

However complete information about Pik has not been made public yet so we are not sure how different it will be from the WebP format. We know that there will be a lot of improvements from Pik for this new image format but details about these improvements are not know yet.

There are a lot of image file types available and it is a high time that one standard is developed in order to avoid problems with different software and applications. Let us see how far Pik will make to dominate the world of image files. To know more details visit Github.

Stay tuned to our site for further new and updates regarding Pik.