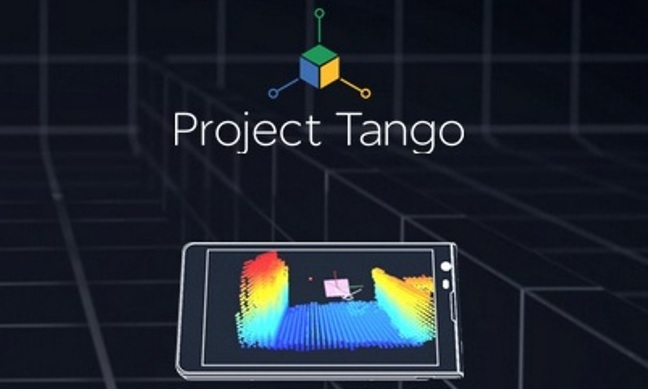 Having already become known as a successor to the Augmented Reality environment of Google, the search engine group has now announced the end of the so-called “Project Tango”.With the new system ARCore, Google also wants to create a competitor to the Apple “ARKit”.

According to an official tweet from Tango’s development team, support is scheduled to be completely discontinued on March 1, 2018. Apparently, the augmented reality system does not seem worthwhile anymore, as this can be considered outdated and inflexible. The website of the project has already been switched off. With the “Project Tango” launched in 2014, augmented reality applications should also be able to be used on the smartphone.
Also Read: Microsoft Store Gets Improved Search Filter For Xbox

For this, however, additional sensors were required, so that your own smartphone was not sufficient to run an AR app. In addition, only certain devices could be used in connection with the project. For this reason, Google had introduced in August 2017, the successor ARCore, which only requires sensors that were already installed in the smartphones. While the search engine company has now unveiled the second ARCore preview, the final system is expected to be available in the next few months.

An exact date is still unknown at this time. Presumably, Google will announce more information in the coming year. In any case, this is a competitor to Apple’s ARKit, which can be used on the latest iPhones. The new ARCore system will probably work on more Android smartphones than Tango did.