Home » Blog » Google Is Shutting Down Its URL Shortening Services 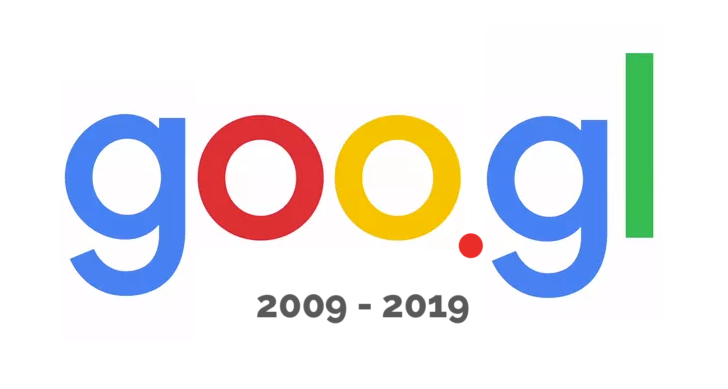 The search engine giant Google has announced that its URL shortening service as of April 13, 2018, should no longer be available. Instead, users have the option to shorten their links through the Google developer platform Firebase.

In an official blog post, Google describes that the anonymous use of the service from 13 April will no longer be possible. In addition, new accounts can no longer be registered. All users and developers who previously shortened a URL and created an account can use the goo.gl website until March 30, 2019. In addition, no already shortened links will be deleted afterward, so that all short links also refer to the desired websites in the future.

As a replacement, people can use the existing platform Firebase serve. The service provides many more functions. With a dynamic link, visitors can not only be forwarded to an existing URL but also on a customized website for the user’s device.In a video, Google explains in detail what the so-called “deep links” are. For example, website developers can specifically direct their users to a separate subpage that is supported by the browser used.

Also Read: Apple And Google Brand Reputation Slipped Down In A Recent Survey

Another alternative is the URL shortener bit.ly, which can also be used easily. On the start page, only the destination address of the website must be entered and then a button clicked. As a result, a shortened URL and the number of calls via the short link are output, provided that the corresponding website has already been entered at an earlier point in time.