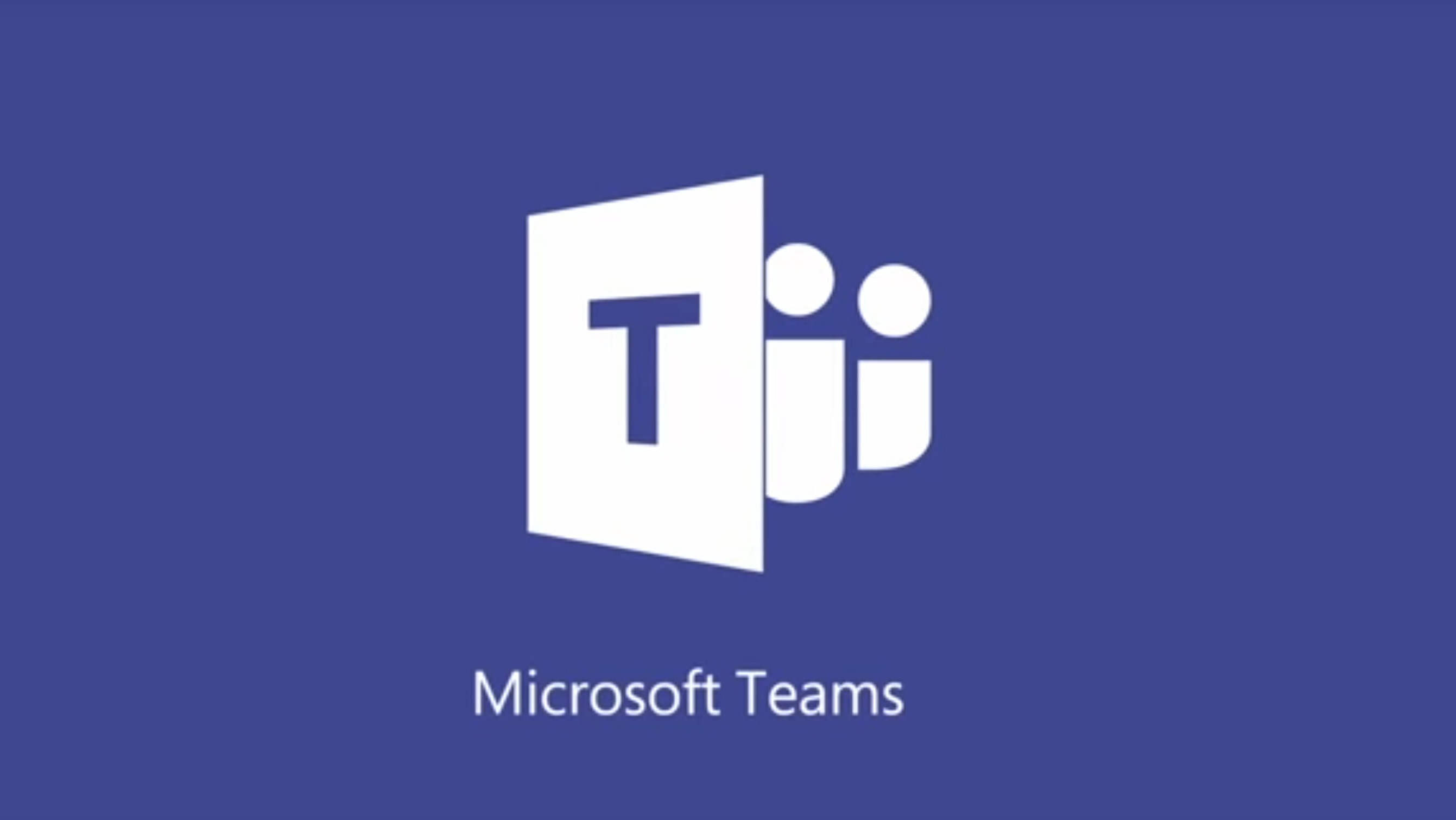 Microsoft Teams, the Slack competitor of Microsoft, should still get a full-fledged guest access through a Microsoft account this year.But now Microsoft had to announce that this possibility is delayed by several months.

Although it has been possible to “visit” Microsoft teams since last September, such guest access is only possible if you have an Azure Active Directory account. This allows you to invite a user who is not a part of the actual company or organization.

The restriction on the Azure Active Directory account should already “fall in the coming weeks” according to the announcement, Microsoft wanted to provide support for regular Microsoft accounts. But now Suphatra Rufo, who is responsible for the external communications at Microsoft Teams, has announced that it is probably not going according to plan (via MSPowerUser ).

In a message on Twitter, Rufo writes that she owes an update to the Microsoft public and this is not good news on teams. Accordingly, the possibility of guest access via a normal Microsoft account will come in a few months.She further writes that private channels are “on the way”, and in December there will also be some “smaller and fun” features like hiding chats and likes. The postponement of guest accessibility has not been well received by Microsoft Team users as it has been postponed several times.

Rufo responded to a complaint of a user and assured that it was a “top priority”. However, she said that it was a “very difficult to do feature” because it required the work of multiple developer groups across the enterprise. She said that the developers are working hard and appreciate the patience of the users.