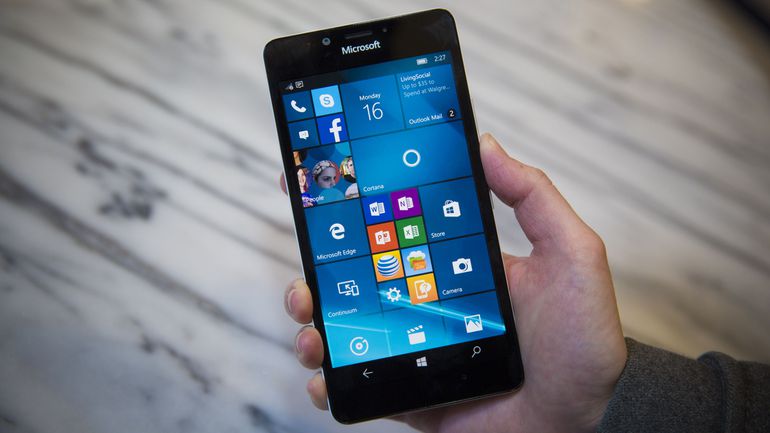 In the prototype picture of the model Lumia 950 RX-130, you can see a successfully running Windows 10 ARM64. This prototype is a device Microsoft uses to demonstrate its mobile vision at the 2015 Build Developer Conference.

This is just a simple attempt, there are still many compatibility issues. A hacker on Twitter, known as Blaze_CW, was also able to successfully install Windows 10 for ARM on Lumia 950. The obsolete mobile device can now give the full desktop experience. This means that old Microsoft Lumia devices can be made useful again. However, it is not known yet is the OS ported on Lumia 950 is usable or not. It has the Windows 10.0.16299.15 for ARM right now.

Some Lumia fans are hoping that when Microsoft launches Windows Core OS, it will give Lumia a new lease of life with a new operating system. Right now we do not know what the future of Windows 10 Mobile would be. There are no updates and developers are also losing interest in it now.