Home » Blog » If You Hate Ads, WhatsApp May Soon Become A Nuisance 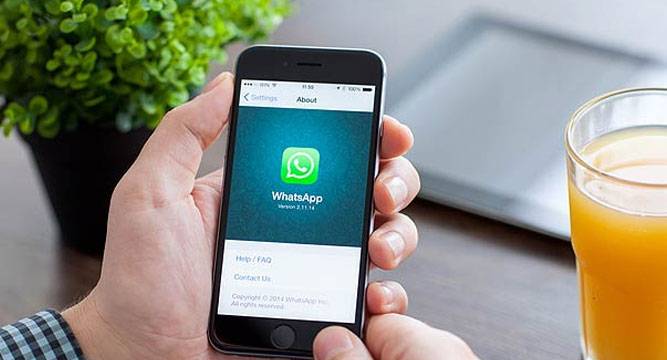 After the departure of the second Whatsapp founder from Facebook, there seem to be significant changes in the messenger. As confirmed by a manager of the group, the app will open even more “for advertisers” in the future. Analysts are not surprised by this development.

A few days ago, it was reported that second WhatsApp founder has left Facebook over a dispute over privacy. Facebook reported the departure of Jan Koum – the second Whatsapp founder – without going into details. Now there is an increasing amount of information that the social media group is likely to be realigned after the departure of the co-founder, where many promises made by the old development team will finally be broken.

Whatsapp had always advertised very clearly it wants to keep the platform ad-free and made in this regard so far only a few adjustments. As David Marcus, who is responsible for messaging on Facebook, says, Whatsapp will soon provide new opportunities for advertisers. On the topic of advertising, he said that they will definitely make Whatsapp more open. At the same time, the manager talks about the possibility that in the future even large companies will be able to contact customers via the messenger. They will now be able to make it possible for large companies to integrate a new interface in order to be able to send and receive messages from the WhatsApp platform. Marcus did not comment on other forms of advertising.

The statements of the Facebook manager also seem relevant in the light of another announcement. For example, Barclay analysts predicted after Whatsapp’s co-founder’s departure that Facebook would now seek ways to integrate advertising into the platform. An analyst that they have always heard from many of their informants over the past few years, one thing over again: If Jan goes, then the advertising will appear.