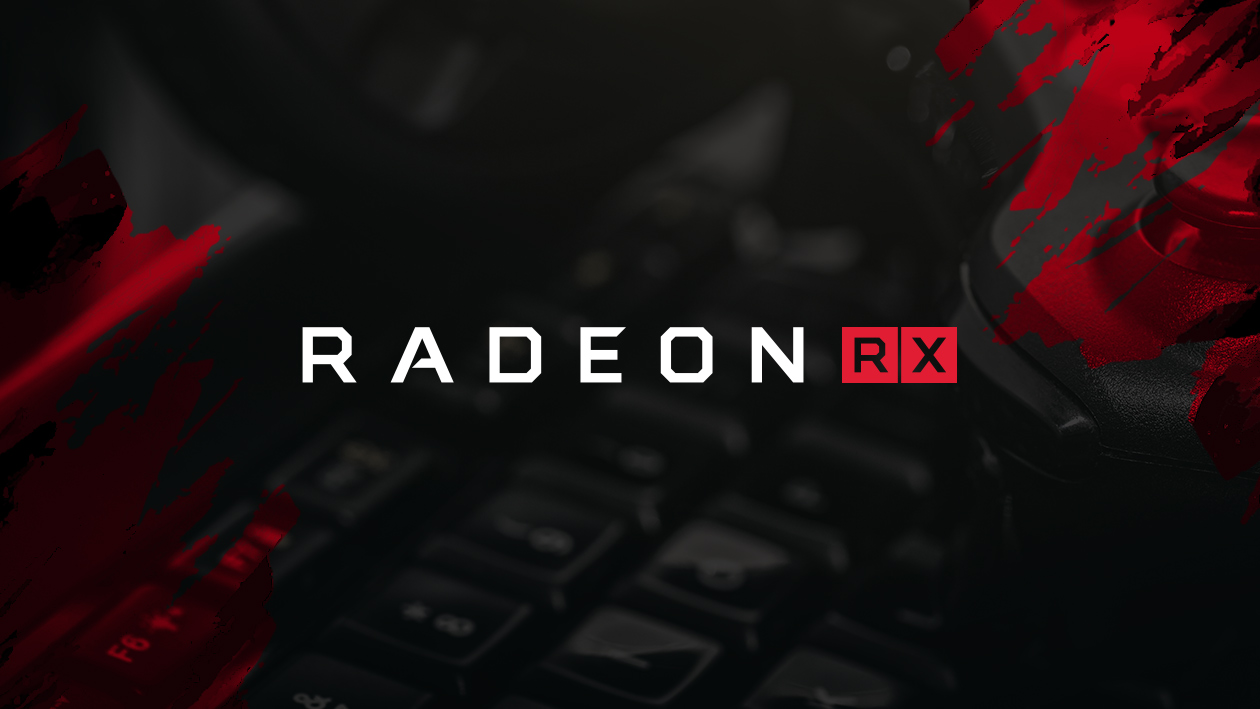 Although the letter of resignation Hexus received is not confirmed by AMD, but the latter said that Raja will indeed leave the company. It is reported that in September this year, when Raja suddenly left for three months, RTG was hosted by AMD CEO Lisa T.Su.

Also Read: Intel B360 Motherboard Seen For The First Time

It is understood that Raja reorganized AMD in the 2015 period to become the newly formed leader of the RTG sector (a total of 4 years at AMD). In fact, the division of labor is that the processor was managed by the CEO and  Raja. Polaris and Vega two generations are Raja’s most successful work.

According to the latest news, Raja has switched to Intel’s long-time friend Intel, and official news may be announced in a few days. Just this week, Intel and AMD announced integrated single-chip SoC products using 8-generation Core CPUs and AMD Vega. Therefore, the media speculated that Raja’s role is likely to be related to the promotion of this project.