With Help From Windows Insiders, The Windows Indexer Has Improved

Home » Blog » With Help From Windows Insiders, The Windows Indexer Has Improved 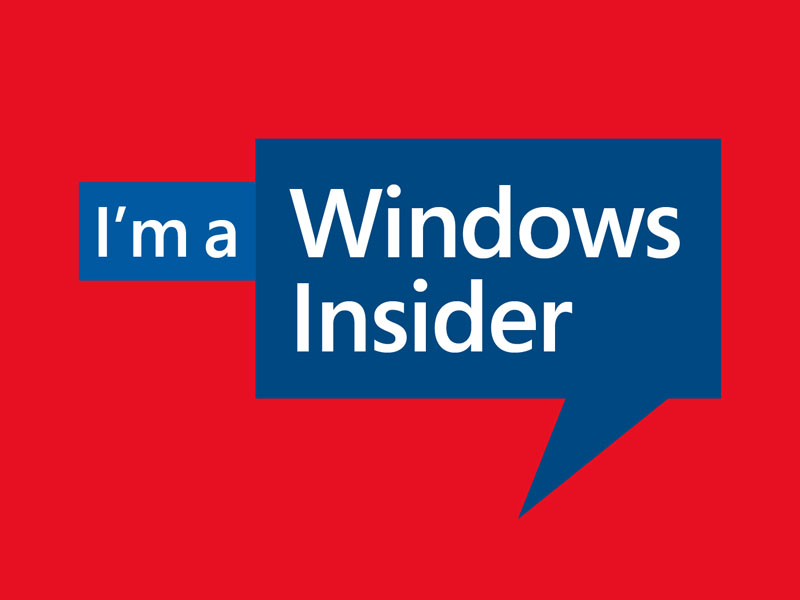 Windows 10 is constantly adding new features that make changes to the interface.Often, however, the changes under the proverbial hood are much more interesting.This includes the Windows Search Indexer.This Microsoft has greatly improved with the help of Windows Insiders.

The Windows Indexer is responsible for organizing files and folders in Explorer. Many people save files without much thought to the place that is in demand. In order to be able to find these or corresponding links via the Explorer search, a tool has to work in the background.The Windows Search Indexer tags and organizes the individual objects continuously so that they can appear as quickly as possible by searching.
Also Read: WhatsApp Support For Windows 8 Phone And BlackBerry Will Be Withdrawn

In doing so, the indexer tries to prevent a drop in polling speeds as it moves from folder to folder. For this purpose, indexes are summarized, which increases the performance.However, such “merge” takes up a lot of CPU power, which on battery-based devices quickly causes the device to run out of power. In short, the more files you have, the bigger the battery drain.

That was also one of the biggest complaints from insiders, writes OnMSFT, citing Microsoft. But Microsoft has recently addressed this problem by using a throttled version of the Windows Indexer’s merging technology. In doing so, the limit of the number of merge operations has been reduced and, in the end, no significant decrease in query speeds has been detected. With the changes, intensive users were able to get up to 10 minutes more battery life during tests.

Also Read: Windows 7 Update Does Not Work
The first tests last summer with a limited number of 10,000 insiders proved to be successful, after which it was decided to distribute the adapted system to all users. Ultimately, Windows insiders have (once again) helped to improve Windows 10 for all. According to MS Portal, The test was conducted for 6 weeks last summer, and during this time it was possible to collect data from more than 10,000 Windows insiders. This data allowed to make a change in production assemblies. In addition, testing was used to test many other improvements to the indexer: a 40 percent reduction in the amount of processing needed to index heavy text files, add code to smooth some CPU usage, and many fixes to prevent cases where the index is corrupted and should be restored.