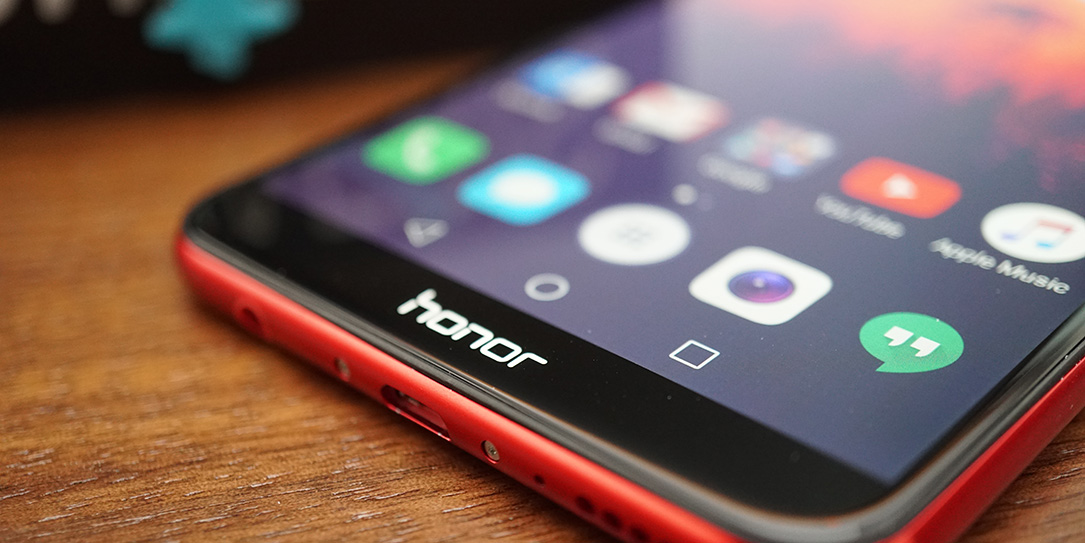 The current smartphone operating system Android 8.0 Oreo has been available for the Honor 7X for some time in the form of a beta version. Now the manufacturer has announced that as of next Monday, the final version of the operating system will be distributed.

Nevertheless, the update in Europe is very likely to be available within the next month. As usual, the operating system is delivered in waves to stop the distribution in case of possible errors. For some weeks, the beta version can be downloaded by all European users of the smartphone and installed on the device. If you have not yet signed up for the beta program, you can register on Huawei’s official website. All the further steps are explained there, in order to be able to start the operating system on the Honor 7X. It should be noted, however, that the final version of Android 8.0 Oreo may not be automatically deployed using the OTA process.

Also Read: All You Need To Know About The Upcoming Honor 7A

Android Oreo brings some new features such as the picture-in-picture mode and a revised notification system with it. In addition, Huawei’s own user interface EMUI will be upgraded to version 8.0. After the update, it is also possible to unlock the Honor 7X using face recognition. This is the case for the devices in the price segment under 300 euros.