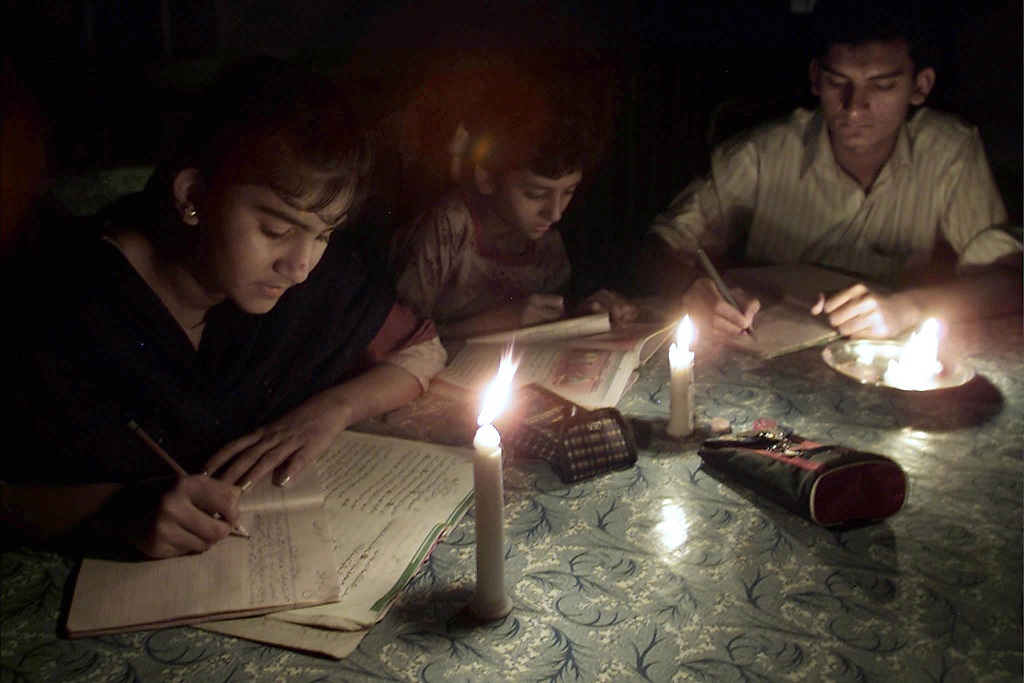 This slogan ” let’s End Energy Crisis ” is as enchanting it seems, actually it isn’t gonna materialize in merely a blink of an eye or a couple of seconds. Secondly no matter what any political party says or claims about dealing with this energy crisis we as nation must realize that political parties don’t have the answer to many of our problems. To be honest, what a politician would know about the hurdles being faced by WAPDA or other departments responsible for this matter. To get rid of this headache, we must analyze what we already have and what needs to be done. 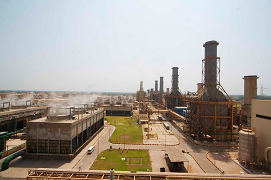 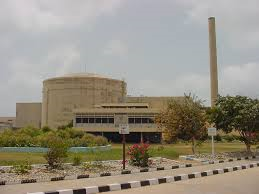 The very need of this moment is to resolve this energy issue on emergency basis & it should be done without further ado. The best solution will be to form a commission of honest and highly skilled scientist, market advisers and engineers to come up with ideas to solve the crisis and focus on production of cheap renewable energy hence cutting on the costly imports for thermal power plants furthermore this team should explore resources within the country and make sure that full benefit is taken from them. The proposals of the committee should be than approved by WAPDA and finance department. Such a methodology will help immensely in improving our energy deficit. This team will also ensure about transparency in every aspect and that will really improve the efficiency of the commission. 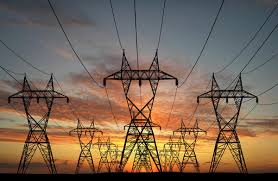 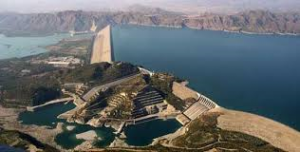 Another issue that needs to be addressed urgently is decades old transmission network they cause quite a energy loss and often break down these factors also add up in energy crisis.

The capacity of dams should also be improved by ensuring that they don’t become overly deposited with soil. Such small things will contribute in the long run and improve Hydropower generation around the year. Last of all this team must be kept out of away from any kind of political influence. May God help our nation endure these turbulent times.