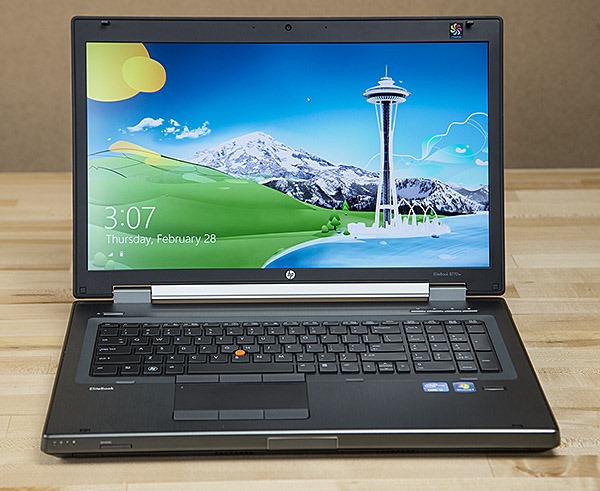 Computer corporation HP has unveiled a new notebook that claims to be the thinnest mobile workstation in the world.The ZBook 14u G5 is just 17.9 millimeters thick and can compete with the Ultrabooks, which usually show a much more economical performance.

In addition to the latest version of the ZBook 14u, whose designation refers to the 14-inch form factor, there is also the sister model ZBook 15u in a new G5 variant. For both devices, the technology is enclosed in a housing that is certified to the MIL-STD-810G standard. This was developed by the US military and determines which fall and dust load a device must withstand without functional failures. The design should be so robust that the inner workings continue to function even if the metal case gets a shock.

Also Read: HP Recalls Notebook Batteries
HP has not yet published any further specifications for the devices, in the in-house store are still running the previous models. But the following is already certain:

The prices are alright in view of the equipment with new Intel processors and AMD GPU already – especially since still some features are added, which business customers with a higher level of security need. For example, HP supplies the notebooks with Sure Start Gen 4. This is a technology designed to detect potential BIOS manipulation so that malware does not become undetected under the operating system. Sure Run-Technol also informs the users and the IT department of the company when unexpected changes are made to the installed software.