HP Denies Claims That It Has Installed Spyware On Its PCs 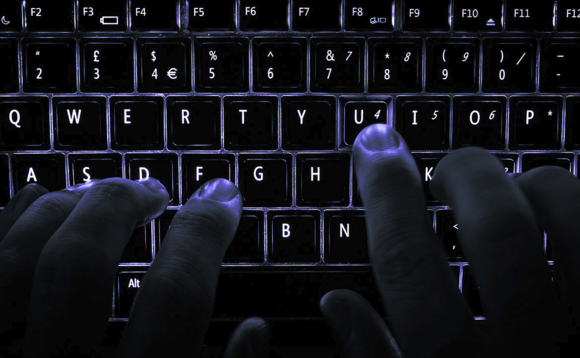 Recently, it was revealed that HP has installed a kind of spyware on the computers, at least that was the charge.Among other things, the software that collects telemetry data should be responsible for high system load.The manufacturer has now commented on this and has denied the allegations.

According to the manufacturer, the application mentioned in the Touchpoint Analytics Service is not an unquestioned installation and certainly not a spyware, but a “service” that has been offered as part of the HP Support Assistant since 2014. In a statement that is now available, it is further stated that with the help of the software “diagnostic information about the hardware performance” is collected, but the results are of course anonymised.

HP assures that nothing is happening here that would be against the user’s consent, as data would only be shared if explicitly agreed. Customers can revoke this at any time and also uninstall the service easily. Finally, the company claims that HP Touchpoint Analytics has recently been updated and that it has not changed its privacy settings. HP emphasizes that the privacy of customers is taken very seriously.

The Laptop Mag has looked more closely at the software and was unable to discover any details about the respective user. This confirms the stance of HP. The whole thing reminds a little of the beating that Microsoft had to take some time ago. Because of even Windows 10 collects (e) anonymous comparable data, Microsoft was criticized for it sharply and that although you probably did not violate the privacy in this case. Incidentally, HP has not commented on the performance issues, and overuse of system resources may be the real problem for some.