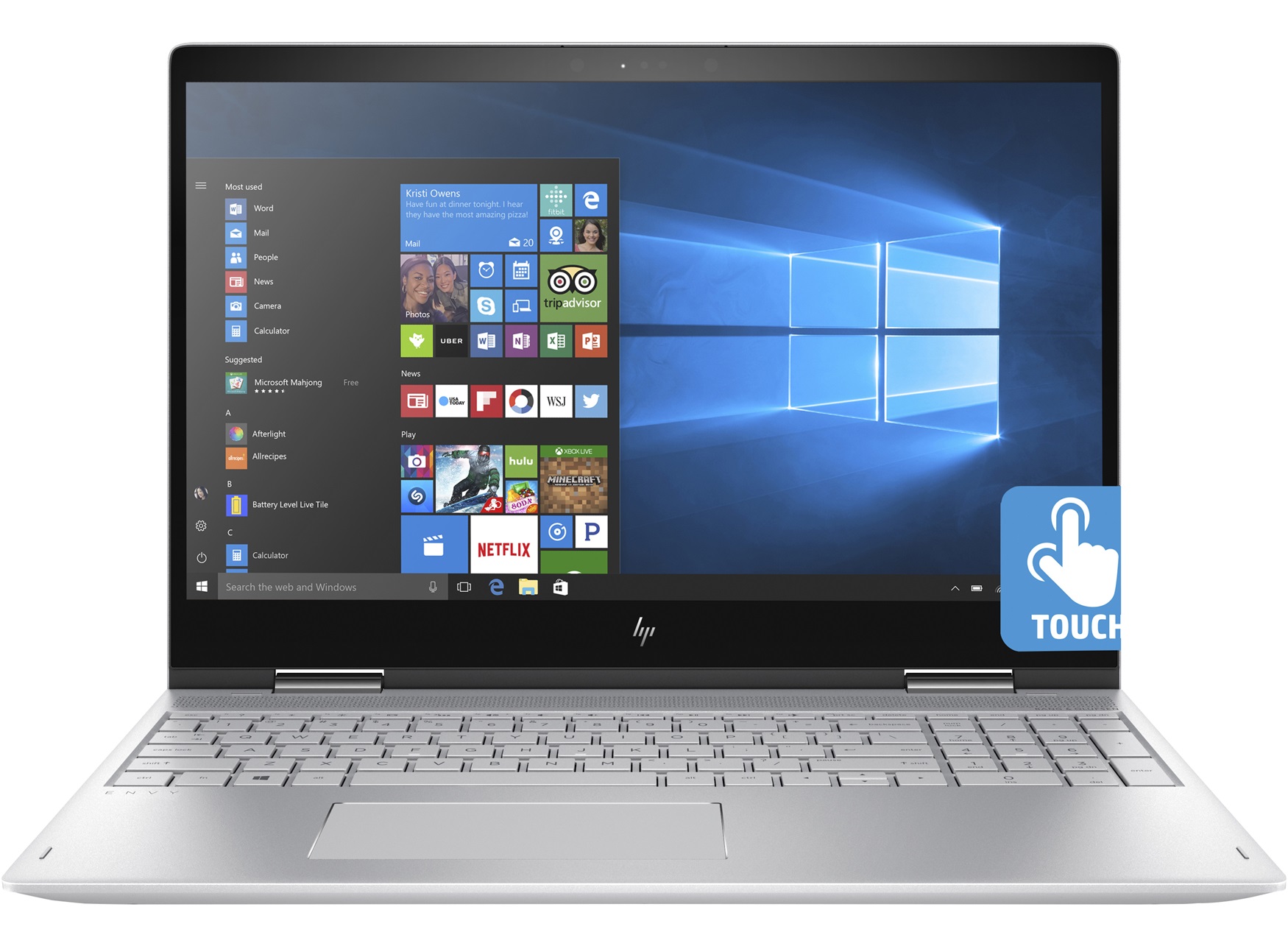 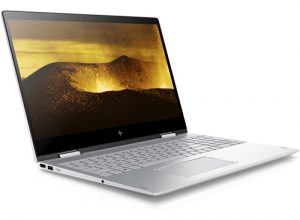 The Envy line of notebooks have fine aesthetics, but with components and finishes of inferior quality. The combination is fine and there are no compromises.It is a good amalgamation of the high-end frame of two generations and updated hardware with no frills. Without going for an ultimate high-end device and without adding that auxiliary wow factor, these notebooks are pretty practical. There is free space so that a second hard disk can be installed. The RAM memory is in an accessible spot. The notebook is a few millimeters thick and has a heat dissipation system that is not limited by style.

The 15-inch HP Envy x360 has an aluminum finish on all the outer parts, even the bottom. The ergonomics are good, considering the fact that the place where a user usually puts their hands is slightly opaque, while the parts that need elegance are shiny. The initial part that forms the frame, which is close to the hinges, has a pointed shape like the last HP Spectre. The touchpad and keyboard also have an industrial style and rigid lines. 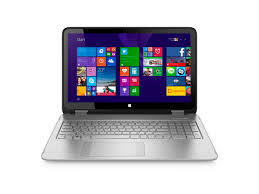 You may think it’s like an Ultrabook, but it’s not. You notice this when you touch the screen and get a ‘dance’ screen for some seconds, when you push the HP logo on the lid, or when you press the central area of the keyboard. You realize that the finish of the touchpad is plastic and not glass. However, these details do not ruin the user experience at all. The 15-inch design of the notebook doesn’t have any practical flaw. It is one of the most compact and lightest notebooks in its class.

The backlit keyboard stretches to the edges and a standard size numeric keypad comes integrated with it. However, compared to its competitor Acer SPin 5, there is a difference. The SD card goes in completely without sticking out. The webcam is Full HD with IR sensor for Windows access. Stereo microphones are also there on the sides. 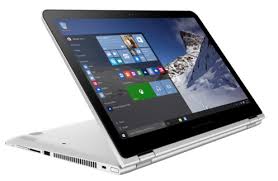 The real compromises are found elsewhere. The components come first. A Realtek 8822E wireless card little digested by Linux is installed in this edition by HP and it has a lower performance than Intel chips found in versions with CPU Core. Similarly,  the form 256 GB Toshiba XG5 SSD has a lower writing and reading capability than the best models around. 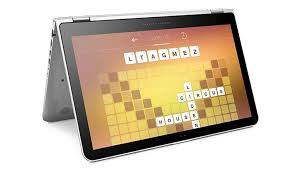 Although the IPS panel is sufficient for this category and has a great contrast ration (around 1200: 1), factory calibration is absent with maximum brightness. There is a 65% coverage of sRGB, a white point of about 6100K, and an unbalanced DeltaE on the blue tones. Quick profiling with the X-Rite i1DisplayPro can improve these parameters, but normally people who purchase a mid-range notebook do not have such tools. More than color fidelity, the brightness of the screen is noticeable. People who work outdoors and or in well-lit places will have to tune it to the medium for excessive reflexes. And this is not so good for the battery life.

With Envy x360 15 comes the HP Active Pen (model SPEN-HP02). It is a two-button stylus which is powered by a battery AAAA with Synaptic technology. The stylus supports palm recognition and also buttons which work as a selection and cropping tool or rubber. The body has good quality finishes. However,  the renderings on OneNote, the annotations on Edge, on Drawboard PSD, are just ok.

It is not about the latency in the stroke, but more about the slowness in transmitting from insertion with the stylus to the touch with the finger, There are occasional interruptions and pauses while writing. The pen support is one of the advantages of the Microsoft system. A notebook of this format could be great for graphic designers and illustrators. May HP needs to work a little more on its pens, as the Tilt Pen that came with Spectre x360 was also not as good as Wacom.

The battery suffers because of the average consumption of AMD River Ridge platform. The autonomy is less than 5 hours. The screen brightness is good for a notebook with this graphics card. A 50% screen usually returns the 120 nit which is ok for home use. Perhaps a 70 Wh battery would have better suited the HP Envy X360 15. This would have given it a more secure battery life. AMD should also try working on a new energy plan for its mobile platform.

However, the65 watts power supply always has the power to charge, even under intense use. The maximum consumption can sometimes reach the limit in games but a few watts are always kept free. This is not something you can find on all the new generation of notebooks. The notebook can be fully charged from 0 to 100% in 90 minutes.

HP Envy X360 15 manages the AMD Ryzen Mobile platform well. GPUs and CPUs work better than Intel’s Core i5 Kaby Lake-R. The integrated UHD graphics sometimes reach the Core i7-8550U level. The Radeon Vega 8 graphics card let you play at low levels even in Full HD, but it is better to stay on the 720p. The medium-low details do go down well with the framerate.
Also Read: Testing Huawei P Smart: How Does The Phone Hold Up?
Right now, the economic advantage of the Ryzen series is canceled because of the street price of Intel edition. HP Envy X360 15 is the best Ryzen Mobile of the first quarter of 2018. However, the notebook comes with a lot of preinstalled software. The Realtek Wi-Fi module is slow when compared to the Intel model. The display is low-light and doesn’t have factory calibration. The active pen is not up to the mark. The autonomy is average. It is good for those looking for a low power AMD platform and upgradable RAM. HP has not taken construction and design for granted. The disks are updatable. There are no thermal problems.
Also Read: All About The Most Awaited Phones Of 2018

All in all, the notebook is good to use. It is better than some laptops from Asus, Acer, Lenovo, and Dell in the same price range. However, work still needs to be done on Ryzen Mobile.

Also Read:  OnePlus 5T Is A Powerful And Refined Phone
What do you think of HP Envy X360 15? Let us know in the comments below!
Prev Post
Next Post