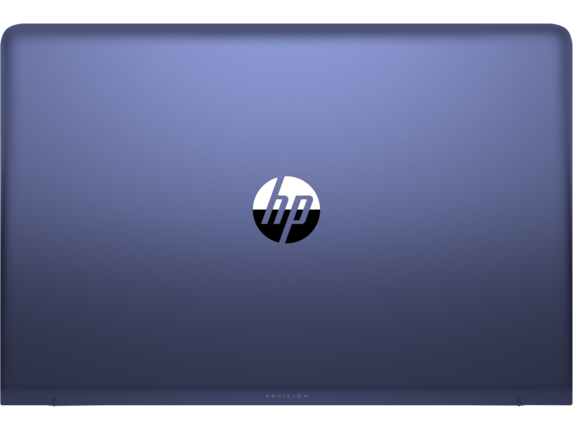 Overheating batteries are not just a problem with smartphones.HP has now launched a major recall program for a range of notebook models that shipped with faulty power storage.Whether your device is affected, you can find out here.

In view of HP’s previous remarks, however petty they may be, it is highly recommended that owners of the models in question participate in the exchange program. Just the fact that the company is starting to provide replacement worldwide without much pressure from outside indicates that you expect more damage if you do not start the replacement immediately.
Also Read: Some HP Laptops Come Preinstalled With Hidden Keyloggers!

The procedure goes pretty well with the laptops, which are now quite rare, and where the battery can be easily removed. Here, the manufacturer only has to press the respective module into the customer’s hand and ask him to send in the old component after the change. For the users, this is very convenient because they have no downtime in the availability of their computer.

Also Read: HP Denies Claims That It Has Installed Spyware On Its PCs

It gets more difficult with the now dominant devices, where the battery is firmly installed.Here, an authorized technician must lend a hand, so that, for example, the warranty does not expire – or even the entire system is damaged by improper battery internals. To protect users who just can not do without their computer for a few days, HP helps with a BIOS update. After its installation, the system can be switched to a “Battery Safety Mode”, in which the battery is virtually bypassed and only power is drawn from the power supply.

The affected model series are listed below in an overview. Anyone who is unsure about the callback request can also download the HP Battery Program Validation Utility from HP, which compares the manufacturer’s local hardware and databases.