HTC Will Launch A Dual Camera Phone Next Year 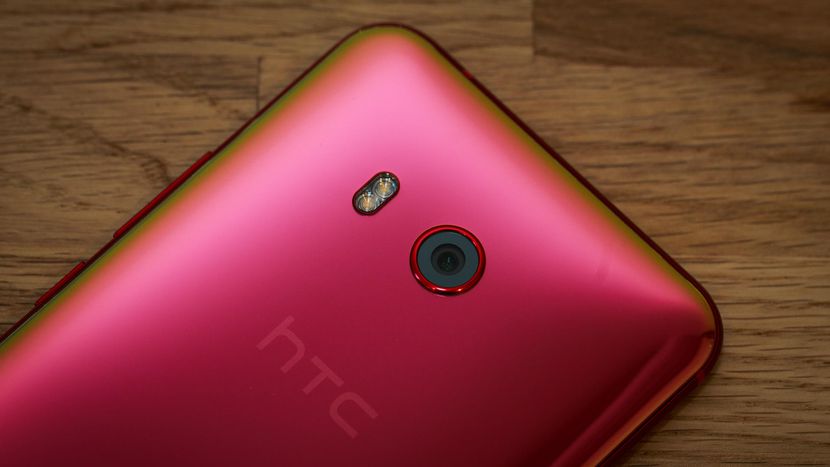 Recently Chief Financial Officer (CFO) of HTC, Chialin Chang said in an interview that after a detailed investigation, they have plans to launch dual camera phones next year. They think the dual-camera feature will appeal to many users who have not yet purchased HTC products.

HTC’s performance in the handset market in recent years has not been very good, despite the cooperation with Google. HTC has just introduced the new flagship HTC U11 Plus, but obviously, they also need to add more attractive features. In fact, long before Apple introduced dual cameras, HTC started making dual camera phones in 2011,  but the results were not satisfactory.

Yesterday afternoon HTC company held a news conference in Taipei for the official launch of the new flagship HTC U11 Plus. This is the full upgrade version of HTC U11 , the highlight is the use of the popular edge to edge screen. Translucent color is also considered a rarity in the mobile phone industry.

HTC U11 Plus is HTC’s first full-screen mobile phone, the screen accounts for up to 82%. The back of the fuselage has 3D water glass, coupled with the new translucent design so that the back has a transparent style. The overall feeling is very stunning. Due to the full-screen design, the fingerprint recognition module is placed on the back of the phone.

HTC U11 Plus has 6-inch 18: 9 display, equipped with Snapdragon 835 processor, storage combination of 6GB RAM +128 GB ROM. HTC U11 Plus still maintained the previous generation of mobile phone camera order, the camera combination for the front is 8 megapixels + rear 12 megapixels.