HTC to begin testing its Snapdragon 835 device on Verizon (Rumored) 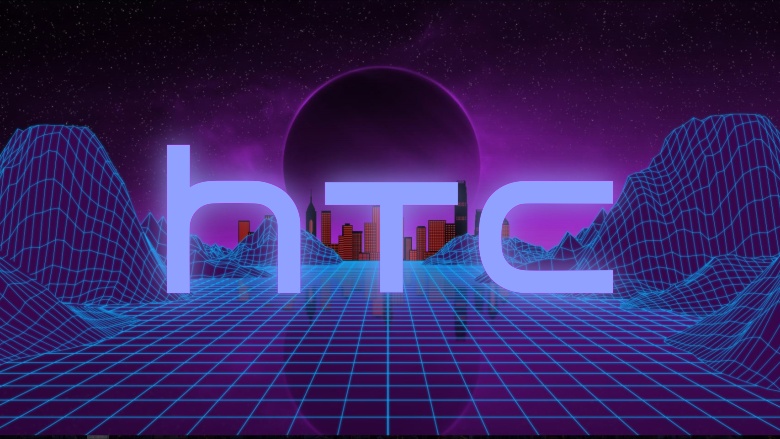 HTC is planning to test its new flagship. According to a source in HTC the new 2017 flagship smartphone will be tested on Verizon’s network. The new smartphone will be using Qualcomm’s 835 processor. Specification and details of the phone are not revealed yet.

Previous rumours which claim’s that the HTC’s new smartphone using its 2017 flagship will be using Qualcomm’s newest Soc and with a duo-camera which will have 24-megapixel and 13-megapixel sensor on the back. It will also have a 16-megapixel of front facing camera with a rear-mounted fingerprint sensor. It will also have 4GB of RAM and a storage capacity of 64GB. Both of these rumours perfectly aligns with each other. It will be correct to assume that this new smartphone will have USonic adaptive audio over USC-C, it will also have BombSound speakers and as HTC U Ultra has HTC’s new Sense Companion AI, this smartphone will be having the same.

The obvious name of this new HTC’s upcoming flagship can be assumed as HTC 11 however, the name is still unannounced and kept as a secret. There is a probability that this smartphone could be released under a new HTC U brand. Watch the video below of HTC Sense Touch UI which is bit viral these days on social media.

Also Read Oppo Find 7 with a Snapdragon 820 shows up on AnTuTu; is this the flagship with update specs?