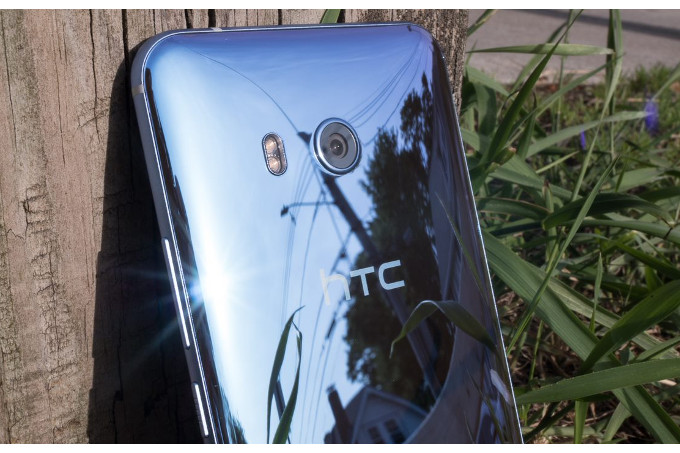 Great news for all HTC fans as well as those people who are looking for a good phone to buy on a budget. Well HTC has announced an amazing deal on its hottest commodity HTC U11. The deal makes a price slash of $100 on all HTC U11 of any storage or color.

read more HTC U11 Life Review: How Good Is The First Android One Smartphone?

The deal on HTC’s flagship mobile phone can be availed through the official HTC website. IT is a limited time offer and will last till 22 February, 2018 only. So if you are planning to buy the phone, there is no time to procrastinate or think twice. Just go for it now. Although the U11 is more than a year old now and in todays fast paced market, a year old mobile has lost much of its charm and competitiveness, however as there are no known plans for new HTC phone in near future, it is a good time to buy U11.

read more LG, Samsung, Motorola And HTC Say They Do Not Slow Down Old Smartphones

After the discount you buy an HTC U11 64 GB for $549 (instead of $649), and an HTC U11 128 GB for $629 (instead of $729). As far as the specs are concerned HTC U11 has a set of quite decent features. It is available in five cool colors, among which black and gold are most popular. It has a glossy glass back panel, which is very impressive although some people have complained that it easily get finger marks because of extra glossiness.

It is the first major news from HTC since it has been bought by Google few days ago. More new news are expected.

read more HTC Is Now A Part Of Google

Do you plan to buy HTC U11? Is it a phone you would be happy to have? Let us know by commenting below.