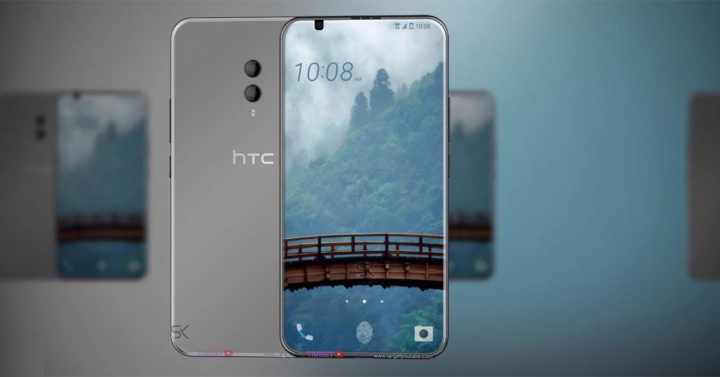 The smartphone manufacturer HTC apparently plans to bring a new device on the market this year.Now some details on the upcoming models have been leaked.The HTC U12 could possibly be officially announced in April.

Twitter user LlabTooFeR has been a custom ROM developer for many years and is known for providing reliable information related to HTC smartphones. In a tweet, he describes which components should be used in the upcoming HTC flagship U12. Accordingly, the manufacturer relies on a Snapdragon 845, which is supported by up to six gigabytes of memory.

The 5.99-inch display has a QHD + resolution and is powered by a battery with a capacity of 3,420 mAh. With an IP68 certification, the Android smartphone is protected from dust and water. Whether the 256 gigabytes of flash memory can be additionally expanded with a MicroSD card, is not yet known.

The operating system should be the current Android version Oreo used. Like the smartphones released last year, the HTC U12 is likely to feature the Edge Sense feature again.This allows you to perform various actions as soon as pressure is applied to the metal frame of the device. The second version of the feature should bring new application scenarios with it.In addition, the device should appear in both a single and dual-SIM variant.

A concrete release date is not known yet. In another tweet LlabTooFeR merely mentions that the device could be announced in April.These details are not official information, so of course, it is still unclear when and with what specifications the smartphone is actually delivered. Therefore, an announcement from HTC must first be awaited.