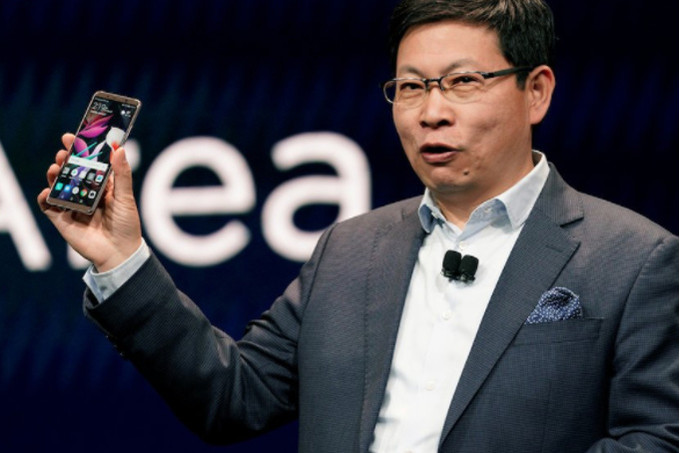 Huawei is all set to release its new flagship devices. Although the company has not named the devices it has planned to reveal but the date for the unveiling has been announced. So according to Huawei officials, Huawei flagship devices are going to be unveiled on the 27th of March, in the beautiful city of Paris, France.

We can easily speculate that the main unveiling is of Huawei’s P20 and P20 plus. Both the mobile phones are expected to be much better and improved as compared to their predecessors P10 and P10 plus. P10 and P10 plus were a major hit and their success played a big part in making Huawei a leading mobile phone brand. Huawei is third largest mobile phone company in the world. First largest mobile manufacturing company is Samsung in case of revenues and Apple in case of volume. However the second is Samsung for volume and Apple is first in that category.

The complete list of feature is not known, however there are rumors about an excellent 3D camera that can take beautiful and amazing pictures. Huawei recently faced a major setback when the USA government did not allow the compony to enter America. They said that a chinese made mobile can be a threat to the security of the country. The company had agreed to launch in USA with the collaboration of VEriZon and AT & T. However both companies backed out at the last moment. Evidently this move was taken keeping in view the security issues about which the government was very much concerned.

Are you looking forward to the Huawei P20 that will be coming soon. Will you be trying this new phone P20 or the else on P3- plus. let us know about your review for the product