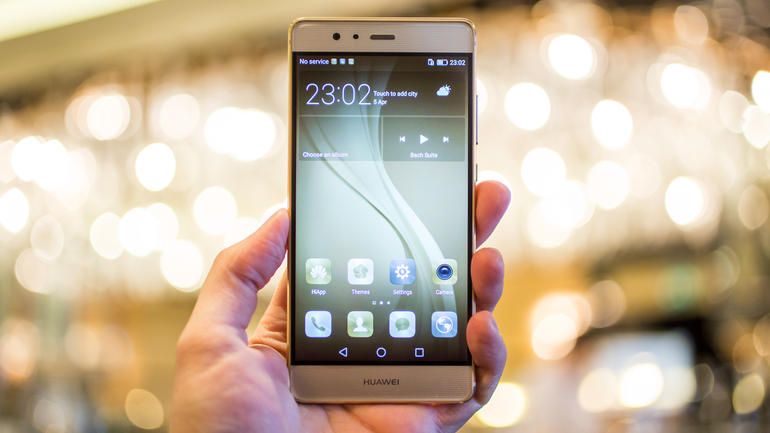 The Chinese manufacturer Huawei is certainly the climber of recent years par excellence, the company managed to do a lot, if not everything, right.Scandals or other mistakes could be avoided, but now it was time.Because Huawei has installed an app on various of its smartphones, without asking the users.

Manufacturers of smartphones and providers of apps are of course responsible for the proper functioning of hardware and software. It also includes playing firmware and app updates. It hardly matters to anyone that there is a certain amount of access to the user’s device. However, if an app is installed remotely and unsolicited, which one can not begin to call systemically relevant, then most of the users feel insecure about their privacy and certainly can’t handle it. Because hardly anything is as frowned upon as so-called bloatware.

And that has happened to Huawei now. Because according to a report on the Dutch side Android Planet, many users of Huawei and Honor smartphones have found a new app called Quik on the device and were surprised and annoyed. It is an application of the camera manufacturer GoPro, with which you can easily and quickly edit videos.

There was no explanation or notification why this installation came about. The app can be deleted despite a reference to supposed systemic importance but completely from the device. Huawei has since communicated that the automatic distribution and installation of the app was an “internal error”. The Chinese manufacturer has also apologized in a statement and said that there is a solution to remove Quik again from affected devices.