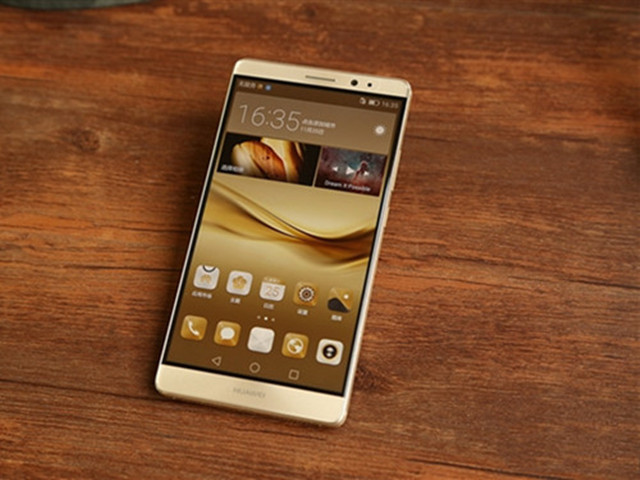 The flagship product of Huawei is about to hit the markets and is expected to do that with a storm. Huawei Mate 9 is set to be made public on September 1, 2016. After the tremendous success of Huawei’s affordable and powerful flagship devices that include Huawei P8, Mate S and Mate 8, the expectations are reasonably high from the upcoming product.

Huawei is set to unveil its new device at the IFA 2016 and its specs have been rumored on a benchmark site. According to Bruce Lee, Huawei’s Mobile Product manager, the release of the product at IFA 2016 might have been too early for the company but to our surprise, an unknown Huawei smartphone came up of the GFXBench database and reveals the upcoming handset’s specs. 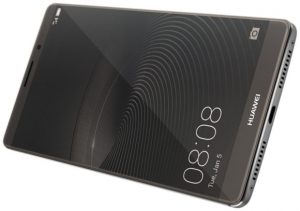 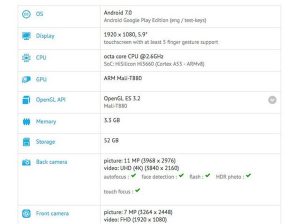 Huawei Mate 9 is augmented with a 12 megapixels primary camera along with face detection, auto-focus and LED flashlight and is also rumored to be carrying dual rear cameras of 20 MP. The listing also suggests that the phone includes 4 GB of RAM, as well as 64 GB of on-board storage and also that the phone comes pre-loaded with the latest Android nougat 7.0 OS which considerably makes it one of the first devices to be launched with this OS considering that Android N is expected to release in August.  The camera features include Geo-tagging, touch focus, face/smile detection, HDR, and panorama.

Alike iPhone 7, this device contains a 3.5 mm jack in it.  The phone is also enriched with sensor technology that includes a fingerprint sensor, gyroscope, accelerometer, proximity sensor, barometer, and e-compass.  The device is also rumored to be having powered by Li-Po battery but the exact battery capacity is still unknown and is assumed to be 5,000 mAh.

Huawei has also been busy in working with the new EMUI 5.0 system that is anticipated to be released this year and most probably with Mate 9 itself. But what is so new about the EMUI 5.0 system??? The EMUI 5.0 is said to be having refined and advanced menus, navigation,  and a strong axis module that contributes to a much more enhanced user interface.

Of course, these specifications are somewhat speculations and cannot be confirmed until we have heard about them from the company but having said that, we have absolutely nothing to worry about its performance as the company has never let down its users in that matter and as Huawei Mate 9 being the company’s flagship, is expected to be a game changer.

What do you think about this device so far?? Leave us your valuable insight in the comments