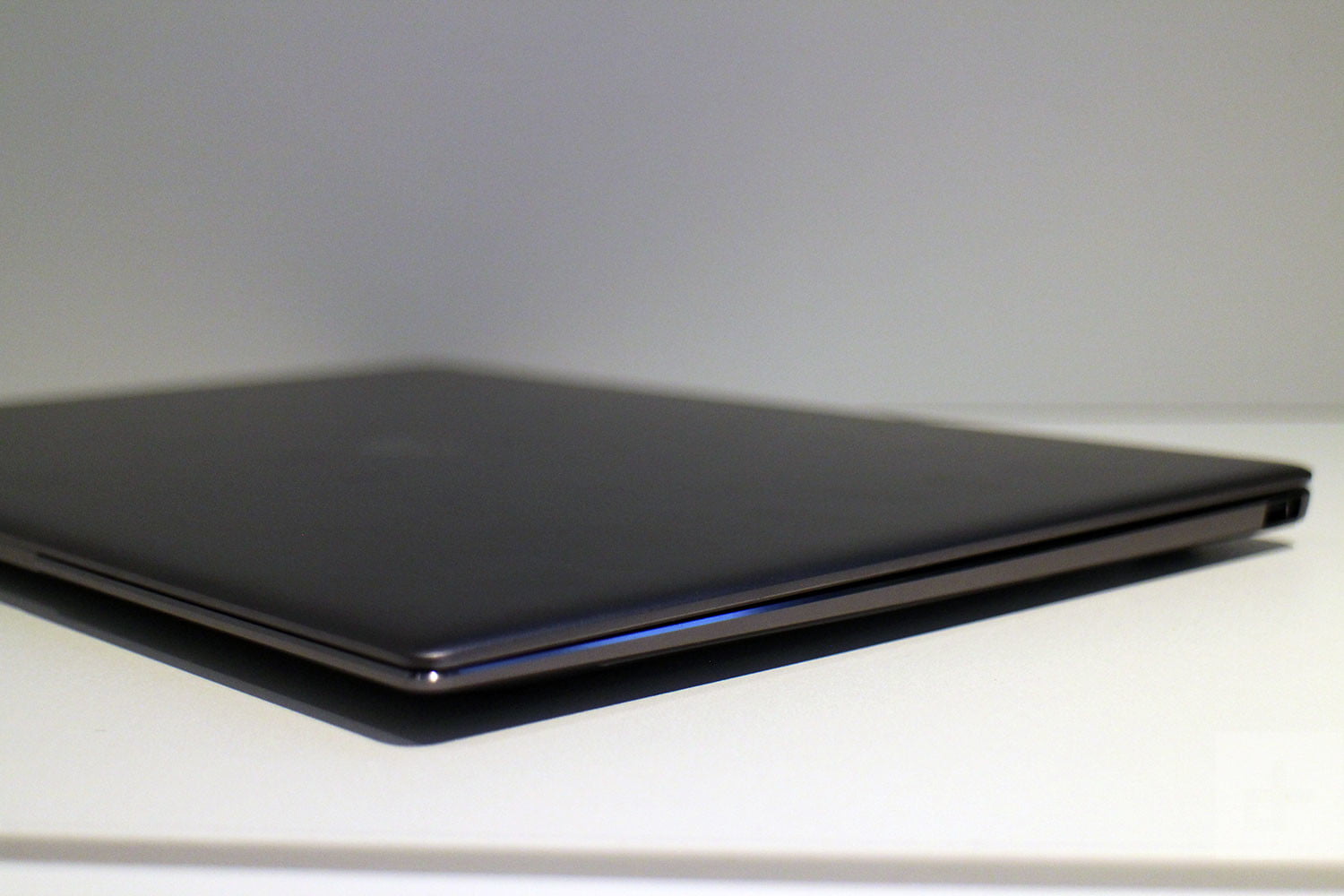 With the MateBook X Pro, Huawei unveiled another notebook at the Mobile World Congress 2018 in Barcelona, which can settle in the high-end segment.The device has a FullView display with 3K resolution and should appear in June.

Inside the notebook is an Intel Core processor of the eighth generation, whereby the buyer can choose between the i5-8250U and i7-8550U. Depending on the model, eight or 16 gigabytes of RAM are available to the CPU. The built-in SSD is connected via a PCIe port and has a storage capacity of 256 or 512 gigabytes. For graphics-intensive applications, either a dedicated GeForce MX150 GPU from Nvidia or the built-in i7 processor UHD Graphics 620 chip ready.
Also Read: New Details Of Huawei MediaPad M5 10

The case is made of metal and is 14.6 millimeters thin, the weight of the MateBook X Pro is 1.33 kilograms. The 1MP front camera is located on the keyboard and can be extended with a push of a button before use, as a further special feature was integrated into the power button simultaneously as a fingerprint sensor.

The 13.9-inch screen occupies as much as 91 percent of the size of the device. Therefore, the built-in panel is also called a FullView display.Huawei uses a 3: 2 format with 3000 x 2000 pixels in the device display, which even exceeds the number of pixels of the Surface Pro from Microsoft. The 178-degree viewing angle, the 450 nits brightness and the 1500: 1 contrast also qualify the device for outdoor use. The MateBook X Pro uses a Dolby Atmos sound system, which should allow a realistic sound.

A lithium-polymer battery with a capacity of 57.4 watt-hours has also been integrated into the notebook. If the device has been fully charged, you should be able to play videos with the energy for about 12 hours. The supplied USB Type-C power supply provides a power of 65 watts, so that the MateBook X Pro can be charged via Quick Charging.

The notebook can be purchased from the beginning of June 2018. In addition to a color variant called “Mystic Silver”, the MateBook X Pro is also produced in “Space Gray”. However, the notebook is not cheap: The MateBook X Pro beats with 1499 euros to book, which seems quite appropriate for the specified performance.