Huawei P11 To Be Released In The First Quarter Of 2018 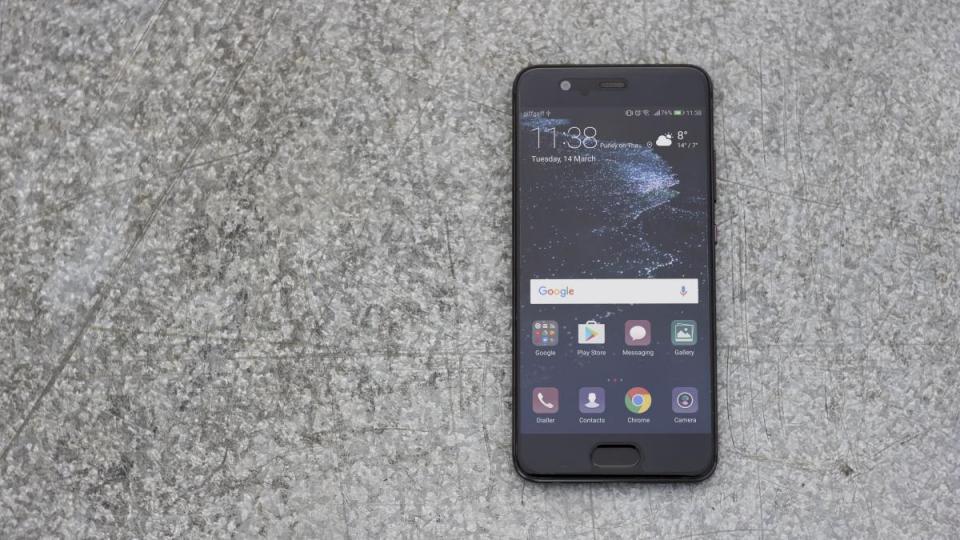 A few weeks ago, Huawei said that the Huawei P11 model will probably be announced at the MWC fair. Organizational representatives in Germany have confirmed that the new flagship will be introduced in the first quarter of 2018.

There are a lot of gossip about the Huawei P11. As per some rumors, there are three cameras and a notched screen like iPhone X on the phone. These rumors seem ridiculous to say the least and we sure hope that they aren’t true. No one actually likes notches. In fact, the notches on iPhone X annoyed a good number of people and some apps came out that claim to reduce the notch.

The Huawei P11 can hit the market in the first quarter of 2018. Huawei P10 was announced at MWC on February 10 and sold out the following month. Probably the same things will happen for the Huawei P11 in the upcoming period.

The news about the release of P11 was revealed by the Twitter user @rquandt. He said: “So the Huawei P11 seems to be a Q1 2018 thing (again). We were just promised “exciting new products” with a focus on camera and AI for Q1 at a local German Huawei Xmas event. Could be MWC like the P10″.