Home » Blog » After Huawei, The US Government Is After ZTE 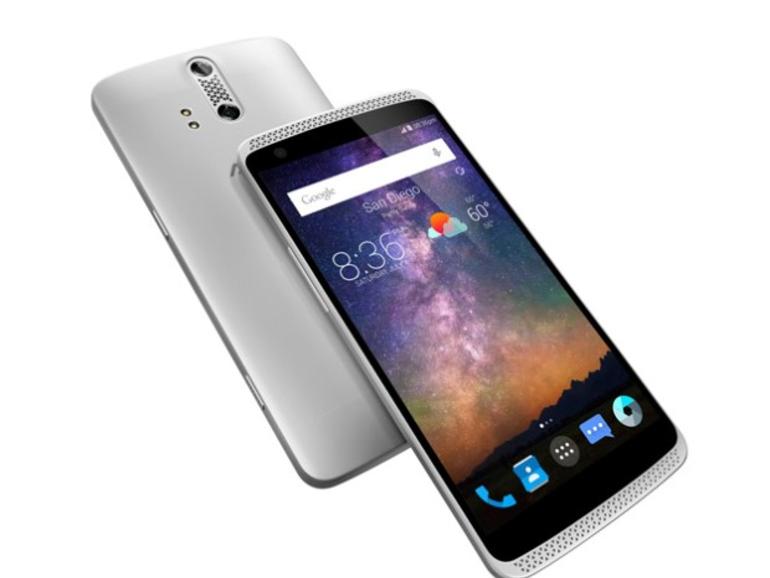 After Huawei, it’s ZTE’s turn. An investigation has been launched against this Chinese group by the US Department of Justice. And again, there is the allegation that trade sanctions against Iran have been undermined and that goods from the USA have been resold in the country.

Tthe Wall Street Journal has reported the related developments. Accordingly, Huawei could now face quite severe penalties from the US government. However, these are unlikely to be as severe as ZTE’s. After all, this company was itself placed directly on the sanction list and US companies are no longer allowed to work with it. However, there is also a history here, according to which ZTE was previously prosecuted for sanctions and was virtually on probation.

What could happen to Huawei, is currently still completely unclear – after all, there are no new details about what could be specific to the allegations. However, it is clear from the mere fact that the Ministry of Justice has turned a blind eye to the group, that its ambitions for the US market are fruitless.

Huawei has been particularly hard-hit in its role as a supplier of network equipment in the US. Time and again, the company has been accused of building spy backdoors into its products to gain access to critical US infrastructures. Even the offer of source code disclosure did not reduce the severity of such allegations. Ultimately, the company completely withdrew from the US market, concentrating its focus on Asia and Europe. However, it did make one last try to enter a partnership with US mobile phone carriers but the attempt was met with political resistance.